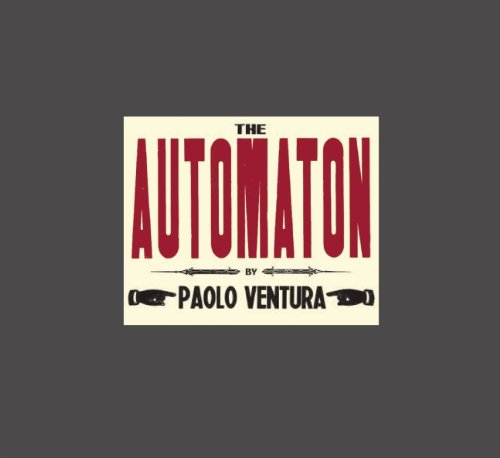 The Automaton
by Paolo Ventura
Publisher's Description
The Automaton is based on a story told to Paolo Ventura as a child. It centres on an elderly, Jewish watchmaker living in the Venice ghetto in 1943, one of the darkest periods of the Nazi occupation and the rule of the fascist regime in Italy. The city where the watchmaker has lived his entire life, now desolate and fearful, is the stage on which the story unfolds. The old man decides to build an automaton (a robot), to keep him company while he awaits the arrival of the fascist police who will deport the last of the remaining Jews from the ghetto.