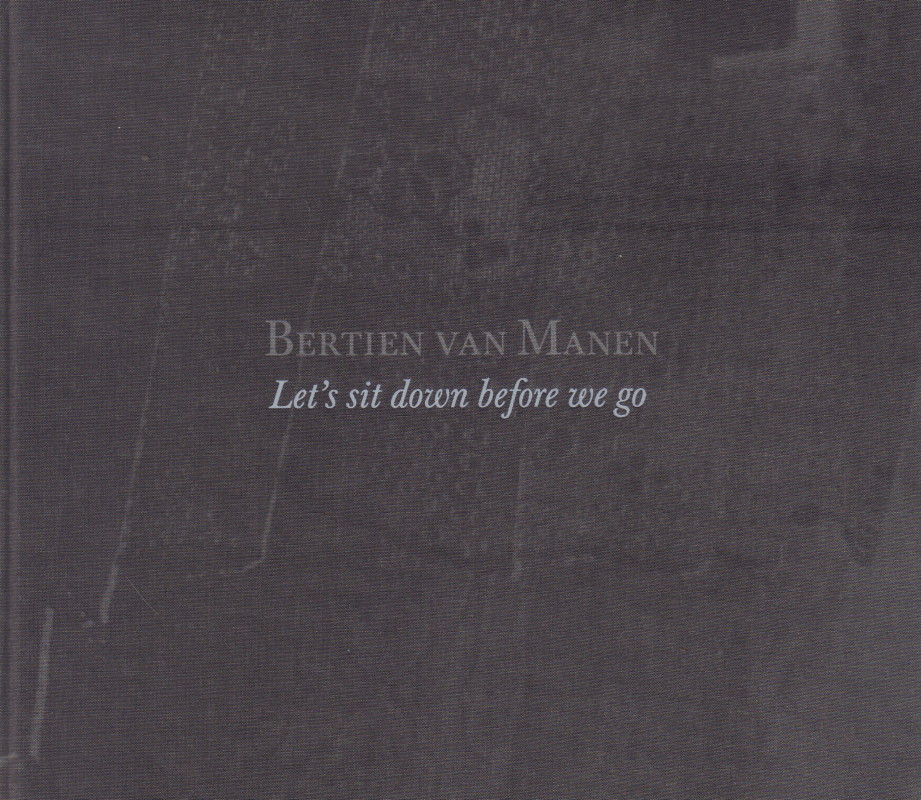 Let's Sit Down Before We Go
by Bertien Van Manen
Publisher's Description
'I have to like the people I photograph. I need to feel an attraction, a fascination.'
Bertien van Manen

Buried deep in Bertien van Manen's images is an intimacy between photographer and subject. The viewer trespasses on the private moments in the frame, catching a glare over breakfast, unheard words between friends, both party to the action and intruding on it.

Between 1991 and 2009 van Manen traveled across Asia and Eastern Europe with a small, analogue camera, learning the local language and engaging with the people who would become the subject of this collection. Let's sit down before we go is a portrait of the places van Manen visited and the people she met, stayed with and became friends with during her travels across Russia, Georgia, Kazakhstan, Moldova, Siberia, Tatarstan and Uzbekistan. Across nearly two decades, with the exception of big cities, little about the scenery in van Manen's photographs has changed. The relative sameness of Russia's appearance binds the images together, leaving us no indication of the time lapse from one photograph to another.

The title, Let's sit down before we go represents an old Russian tradition, the practice of taking a moment, stopping to think before embarking on a journey, to consider where we will be travelling to and why.

Van Manen rolled into photography almost by accident, taking pictures of her children with an old camera. As her work became more public she was soon drafted into the world of fashion photography. In 1977 she tired of the industry, and on discovering the documentary photography of Robert Frank and Josef Koudelka, van Manen began to explore the developing relationship between herself and her subjects, keeping a closeness and developing a personal, organic style of photography.
ISBN: 1907946128
Publisher: Mack
Hardcover Language: English