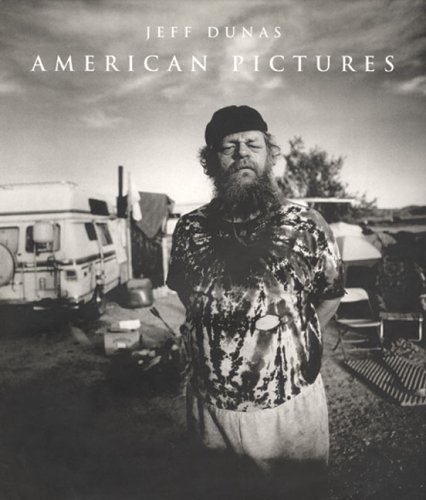 Jeff Dunas: American Pictures (Multilingual Edition)
by Jeff Dunas
Publisher's Description
Upon returning in 1993 after two decades in Paris, Jeff Dunas set out on the first of many trips crisscrossing the United States to photograph scenes representative of the small-town America that he remembered from the days of his youth in the 1960s. His stated goal was to create an archive of images that might still remain from that era, and to carry them over into the twenty-first century.
ISBN: 1931788235
Publisher: Aperture
Hardcover : 132 pages
Language: English