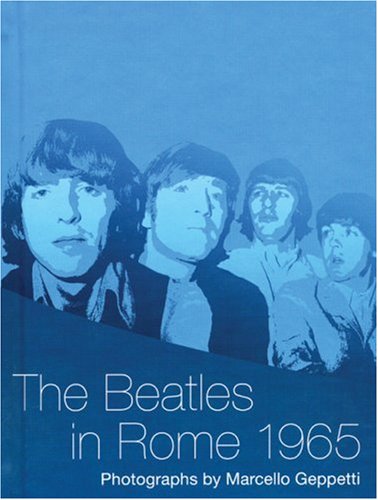 Originally published in Italy, this dynamic book captures the moment when the world’s most adored and electrifying rock group entered the setting of Fellini’s La Dolce Vita. All of the excitement, expectation, and romance of The Beatles in 1965 is caught by the camera of Italy’s most famous celebrity photographer during the height of Rome’s glamorous epoch, when everyone was fabulous and anything was possible.