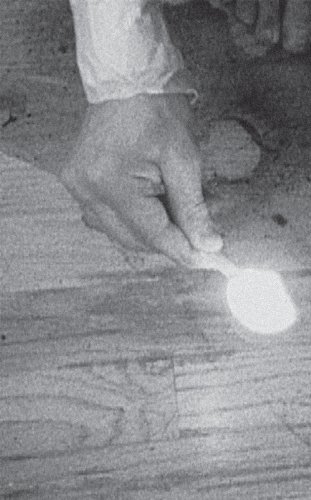 Dash Snow: I Love You, Stupid
by Mary Hansen
Publisher's Description
New York artist Dash Snow’s death in July 2009, two weeks before his 28th birthday, sent shockwaves of grief through the art world, though it was not unexpected. Since his late teens, Snow had used photography to documents his days and nights of extreme hedonism-nights which, as he famously claimed, he might not otherwise remember. As these Polaroid photographs began to be exhibited in the early 2000s, Snow was briefly launched to art-world superstardom, keeping company with the likes of Dan Colen and Ryan McGinley, with whom he pioneered a photographic style whose subject matter is best characterized in McGinley’s brief memoir of Snow: “Irresponsible, reckless, carefree, wild, rich-we were just kids doing drugs and being bad, out at bars every night. Sniffing coke off toilet seats. Doing bumps off each others’ fists. Driving down one-way streets in Milan at 100 miles an hour blasting ‘I Did It My Way’ in a white van.” Dash Snow: I Love You, Stupid compiles these famous Polaroids, previously only published in relatively expensive editions. Opening with scenes of friends crashed on beds and couches, floors and even the street, it records hazily snatched glimpses of sex, hard drugs and hanging out; adventures in cars, baths, pools, subway cars, friends’ apartments, on boardwalks and rooftops. With 430 color reproductions, and at $55, this definitive and affordable monograph constitutes an extraordinary document of a life lived at full pitch.
ISBN: 193892214X
Publisher: D.A.P./Distributed Art Publishers, Inc.
Paperback : 440 pages
Language: English
Dimensions: 0 x 0 x 0 inches