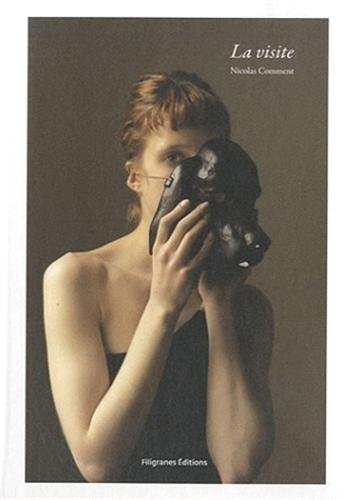 La visite (French Edition)
by Comment Nicolas
Publisher's Description
'In 2000 I came first at Vitre. Bescont Patrick Le editions would publish the final Watermarking book by Bernard Lamarche-Vadel, Demand letter (with photographs by Jean-Philippe Reverdot). I 25 years, I had just moved to Paris and Patrick had hired as an assistant some time ago. The latest book by Bernard Lamarche-Vadel was thus the first book in which I participated: I had the script in hand and worked on the layout of text. I already knew the critic and soon feverishly read all his books. It was obvious to me than anything since Camera Lucida Roland Barthes had been writing about photography in France that has reached that level of tone, panache ... But I did not know that beneath the mask grating was hiding a critic distinguished novelist and poet singular. '(...)
How Nicolas (excerpt)
ISBN: 2350461963
Publisher: FILIGRANES
Hardcover Language: French