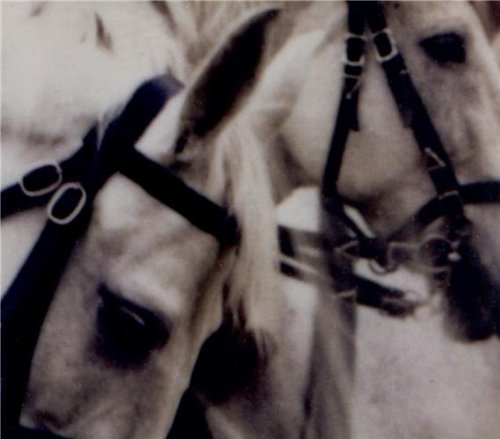 This small sized book collects 70 Polaroids made between 2002 and 2012 showing various of my subjects within their different environments and locations including some of their human counter parts.

In the back of the book all 12 series I’ve made so far are represented by one of the images from each series. Texts are included by Paul Roth, senior Photography curator at The Corcoran Gallery of Art in Washington DC, Mischel Frizot, Art and photo historian and writer and Marieke Wiegel, head of exhibitions at the Institut Néerlandais in Paris.

This book is made to accompany the exhibition ‘Anima’ at the Dutch Institute in Paris that is on show from November 13 2012 until February 2nd 2013
ISBN: 2350462668
Paperback Language: French