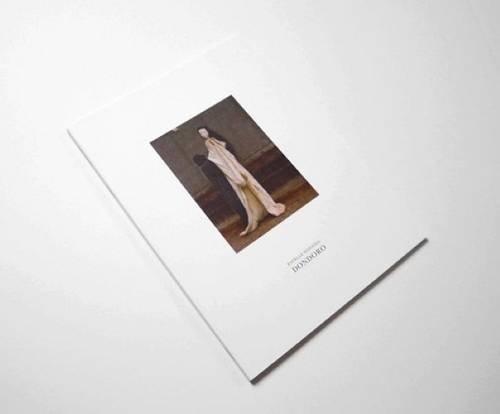 Enigmatic creator who lived alone in the Japanese countryside near Nagano, he created hundreds of puppets for his own performances. He archived all his puppets since the late 1970s. When Hoichi Okamoto used to slip behind one of its human-sized puppets to animate it, a confused game began between the master, the puppet and the photographer.

As usual with Estelle Hanania's work, Dondoro leads the spectator in a world where human figures constantly appear and disappear, in the magical world of a magical storyteller.