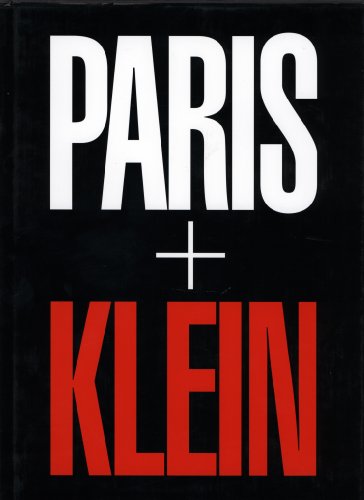 Paris + Klein (French Edition)
by Collectif
Publisher's Description
Simply put, William Klein is a legend. The American expatriate who has called Paris home for almost 50 years was commissioned by the Maison European de la Photographie to create a portrait of the city that has seen revolution and radicalism in its most extreme forms. Klein's forte is the urban theatre that just such a city creates. His first monograph, published in 1956 and entitled Life is Good & Good For You in New York is a stunning masterpiece. It seems inevitable, in hindsight, that he would finally address his chosen city of exile. "I've noticed that in general the Paris of photographers...was romantic, foggy and above all, ethnically homogenous," Klein writes in Paris + Klein. "But for me, Paris was, as much as and perhaps more than New York, a melting pot. A cosmopolitan city, multicultural and totally multiethnic, whatever Le Pen thinks."
ISBN: 2862343242
Publisher: Marval
Hardcover Language: French