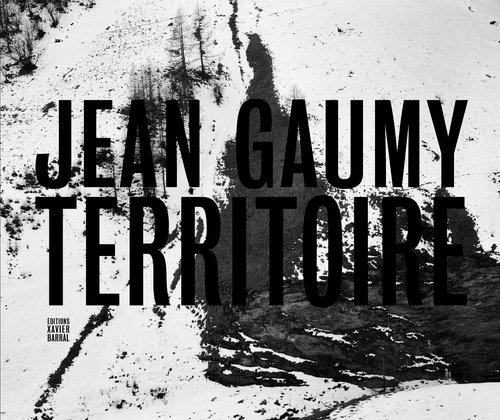 Jean Gaumy: D'Apres Nature
by Jean Gaumy
Publisher's Description
A student of modern literature, Jean Gaumy started his professional career as a newspaper editor and photographer for a daily newspaper in France. His first publication was L'hôpital (The Hospital, 1976), a stark statement on the French health system. His 1983 study of French prison life was likewise considered pioneering. In 1977 Gaumy joined Magnum and became a full member in 1986. Since then, Gaumy has made both films and photoworks. This beautiful, large-format publication is based upon Gaumy's hikes and climbs in the Occitan Piedmont and the French Pyrenees. Superbly printed in black and white on matte paper stock, Gaumy's photographs detail the pitted mountainscapes of these regions, both up close and from afar, in an austere but luxuriant document of geologic time. The volume closes with excerpts from René Daumal's great mountaineering novel Mount Analogue (1937). D'Après Nature will delight all connoisseurs of the photobook.
ISBN: 2915173583
Publisher: Editions Xavier Barral
Hardcover : 108 pages
Language: French
Dimensions: 12.3 x 14.9 x 0.9 inches