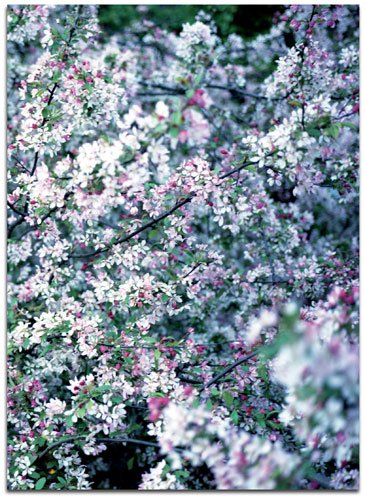 do you know Syd Barrett ?
by Benoît Grimalt
Publisher's Description
Following the death, in July 2006, of Syd Barrett, guitarist, singer and founding member of the band Pink Floyd, and a series of reports about him in the media, Benoît Grimalt, like many other people, got to learn more about this musician and his music than the couple of his group’s hit songs that had been profusely aired for 40 years.

As he grew curious about this character, and under the charm of his music, he decided to go to Cambridge, where Syd Barrett had quite early withdrawn from the busy world, at the age of 29.

Reading Do you know Syd Barrett? , we will learn nothing more about the musician than what we already know. Benoît Grimalt’s photographs are not meant to investigate further into Barrett’s life and work, but they draw a romantic vision of Cambridge and of England, in tribute to the artist.
ISBN: 2918960004
Publisher: POURSUITE
Perfect Paperback Language: English