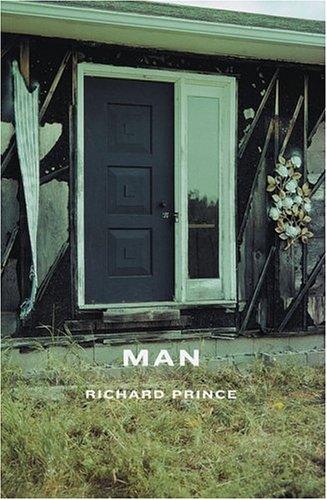 Richard Prince: Man
by Richard Prince
Publisher's Description
Richard Prince presents in Man his subversive and ironic choices of images of men and masculinity. Spanning the entire spectrum of artistic media, Prince creates paintings, object art, drawing, photographs, and collages. Materials from literary texts as well as cartoons and often crude, sexually- and male-oriented jokes ('What’s the difference between a penis and a bonus?' asks one text excerpt from Untitled find their way into his art, thus further allowing the artist to cross conventional borders. Within this book we see Prince’s American cowboy photographs (one of his preferred motifs in which the text is often altered) , his self-portraits, his paintings of jokes and texts, his altered ads, and his sketches (such as the one of Snow White and the seven dwarfs in compromising positions). This well-designed and reproduced publication featuring nearly 90 color images, is a true artist’s book, conceived by Prince himself.
ISBN: 2940271593
Publisher: JRP|Ringier
Paperback : 88 pages
Language: English