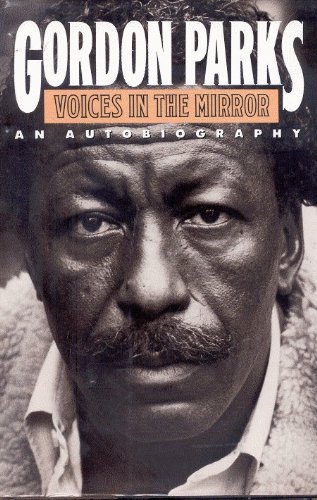 Voices in the Mirror (1st Edition)
by Gordon Parks
Publisher's Description
"On his own after his mother's death and homeless in a Minnesota winter, Gordon Parks struggled to stay in school, working at menial jobs and riding streetcars all night to escape the cold. Later, turning his anger at poverty and racism into a creative force, he went on to break one racial barrier after another, becoming the first black photographer at VogueLife
ISBN: 0385266987
Publisher: Nan A. Talese / Doubleday
Hardcover : 351 pages
Language: English