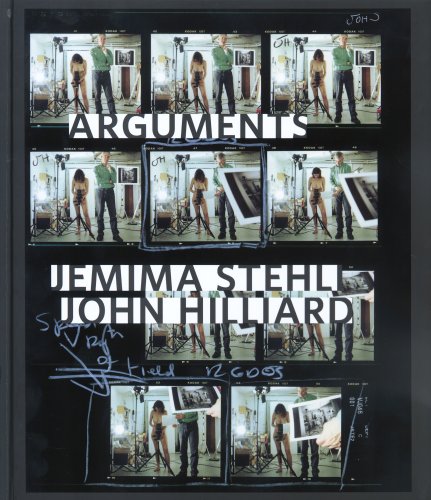 Jemima Stehli John Hilliard- Arguments (English and Italian Edition)
by Various
Publisher's Description
Although Hilliard and Stehli have only made a small number of works together, each is prepared and considered over a long time period, and the suite of five completed works (and a sixth, which seems not have been finally resolved, though a clearly essential component of the overall process) has an episodic narrative structure and almost transcendent resolution. Each photograph depicts a male and female (the artists themselves) in some form of interaction. The principal relationship is between a camera and a mirror. Introductory text by Mark Francis. Essays by Simon Baker and Giorgio Verzotti.
ISBN: 3037200146
Publisher: Artra
Hardcover : 88 pages
Language: English