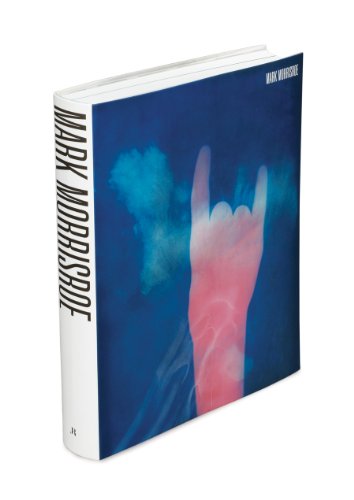 Mark Morrisroe
by Beatrix Ruf
Publisher's Description
A luminous comet shooting across the late 70s constellation of photographers and artists that included Nan Goldin, David Armstrong, Jack Pierson and Philip-Lorca diCorcia, Mark Morrisroe produced an incredibly rich and various body of work in the brief ten-plus years in which he was active. He survived a fraught childhood and teen years as a prostitute (he was once shot by a client) to attend the School of the Museum of Fine Arts in Boston, where he made friendships with Goldin, Armstrong and others, performed in drag under the name Sweet Raspberry, cofounded the punk zine Dirt (“he sort of invented the Boston punk scene,” Jack Pierson later recalled) and eventually graduated from the school with honors. Shortly after, Morrisroe moved to New York, acquired a Polaroid camera and began photographing. Most of his photographs are portraits— of hustlers, lovers, friends and of himself— or hand-painted photograms. Morrisroe is also famed for his X-ray self-portraits, which show the bullet lodged near his spine after his shooting. All of his output carries this reckless, go-forbroke character, and an edge of urgency and necessity. After his death (from AIDS-related illnesses), more than 2,000 Polaroids were found among his possessions. This first comprehensive monograph compiles photographs and ephemera from the early punk years to Super-8 films, photograms and the late self-portraits. More than 500 photographs are reproduced here, alongside essays and an extensive biography.
ISBN: 3037641215
Publisher: JRP|Ringier
Paperback : 516 pages
Language: English
Dimensions: 8.1 x 10.4 x 1.5 inches