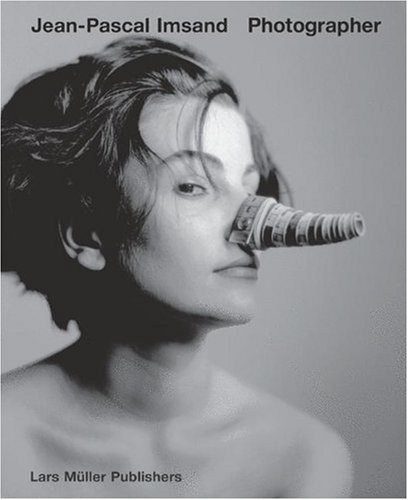 Jean-Pascal Imsand, photographe (French Edition)
by Fondation Jean-Pascal Imsand
Publisher's Description
Among those Swiss photographers who came to the fore in the 1990s, Jean-Pascal Imsand was always something of a loner-both professionally and in his life. Born in Lausanne, he lived and worked mainly in Zurich and on the Lake of Geneva. Imsand’s journeys abroad were few; the world in which he moved with ease was one of local neighbourhoods. He travelled to Istanbul, Venice, Paris, and New York for purposes of private research and commissions for portraits. Jean-Pascal Imsand‘s work eludes any attempt at classification, and contains an apparent paradox. While his photo-montages are much admired for their aesthetic and narrative qualities, they are often political in nature; the precision of content demonstrated in his socio-documentary reportages does not exclude mythical interpretation. These self-assigned works mark the end of the artist‘s creative period, which lasted a mere decade. Having ended his own young life, Jean-Pascal Imsand‘s oeuvre remains a fragment, but the fragment was one of his working principles. The principal sponsor of this catalogue is the Banco del Gittardo.
ISBN: 3037780371
Publisher: Lars Müller Publishers
Hardcover : 200 pages
Language: English
Dimensions: 0 x 0 x 0 inches