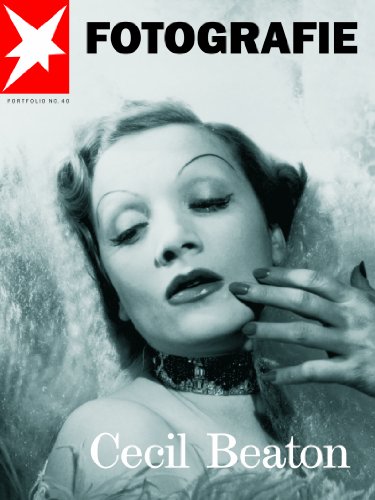 Cecil Beaton (Portfolio (teNeues Numbered))
by Cecil Beaton
Publisher's Description
Born in England in 1904, Sir Cecil Beaton is one of the most significant photographers of the 20th century. This eccentric multi-talented individual also worked as a designer and novelist. Responsible for the ground-breaking and much-imitated glamour portrait, Beaton’s subjects included Pablo Picasso, Coco Chanel, Audrey Hepburn, Maria Callas, Sir Winston Churchill, and the British Royal family. In 1939, he took a detour from the world of high style and produced some of the most memorable images of Britain in the war years. After the war, he continued his work as a portrait photographer, but started to design costumes for Hollywood films, winning an Oscar for 'My Fair Lady'. In the 60’s Beaton gave fresh life to his photographic style, with portraits of Andy Warhol, Mick Jagger, and many Hollywood legends.
ISBN: 3570195481
Publisher: Stern
Paperback : 96 pages
Language: English
Dimensions: 10.5 x 14.1 x 0 inches