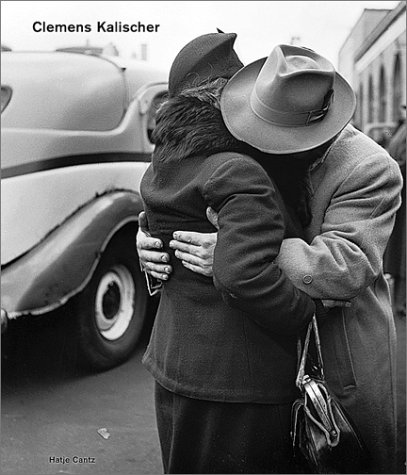 People have been the focus of Clemens Kalischer's photographs for more than 50 years, ever since he arrived in New York City at age 21, in 1942, having fled Germany with his family via Switzerland and Paris. Displaced Persons, one of his first series, and one of his most personal arid intimate, quietly chronicles the arrival of Holocaust refugees in the United States in the late 1940s, a scene of which he was both observer and participant. Later work includes photographs of everyday scenes in New York and impressions from his travels in Europe, images which sensitively hone in on the people they capture and the circumstances in which they Iive. This volume collects 120 selections from throughout Kalischer's extensive body of work, an oeuvre which spans the images he contributed to Edward Steichen's The Family of Man in 1955, the freelance jobs he undertook for prominent magazines like Time, Life, and Fortune, and the 35 years he worked on assignment for the New York Times.
ISBN: 3775711295
Publisher: Hatje Cantz Publishers
Hardcover : 160 pages
Language: English