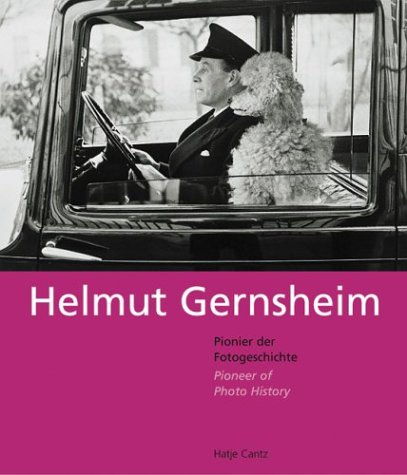 Helmut Gernsheim: Pioneer Of Photo History (Multilingual Edition)
by Helmut Gernsheim
Publisher's Description
Helmut Gernsheim recognized very early on that the medium of photography could stand as an art form in its own right, and he devoted much of his life to rigorous research in the field. In 1945, he laid the cornerstone for the now-famous Gernsheim Collection with his discovery of long-forgotten masterpieces from the early years of photography, including the oldest surviving photographic image, a picture dating from 1826/27. His sensational find established Nicéphore Niépce-and not Louis Jacques Mandé Daguerre-as the inventor of photography. Gernsheim organized his first photo exhibitions in the early 50s. His monumental History of Photography was published in 1955 and translated into numerous languages. In 2002, the contemporary section of Gernsheim’s photo collection, including his own photographs, his entire archive, and his extensive library, became part of the Reiss-Engelhorn-Museen in Mannheim. This lavishly illustrated book, devoted to Helmut Gernsheim’s work as a historian, collector, and photographer, is published on the occasion of his 90th birthday. It offers a unique look at 20th-century photography and represents an invaluable contribution to international research on the history of photography.
ISBN: 3775713808
Publisher: Hatje Cantz Publishers
Hardcover : 376 pages
Language: German