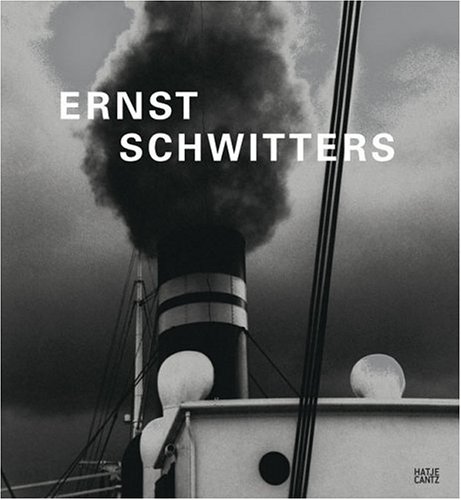 Ernst Schwitters in Norway: Photographs 1930-1960 (Multilingual Edition)
by Ernst Schwitters
Publisher's Description
The oeuvre of photographer Ernst Schwitters (son of Kurt Schwitters), who lived in Norway from 1937 to 1940 and from 1945 until his death in 1996, is still largely unknown today. As a child growing up in Germany, Ernst Schwitters acquired basic skills in photography, documenting many of his father’s works. In 1929, a visit from Man Ray opened his eyes to avant-garde experimentation, and he went on to develop the technique of the classical photogram. Soon afterward, he began to show his abstract works internationally. In the late 1940s and 50s he was regarded as one of Norway’s leading photographers.

This first broad overview of Schwitters’s work is comprised primarily of previously unpublished photographs. In addition to photograms from the early 30s, there are architectural and industrial photographs and Norwegian landscapes.
ISBN: 3775715266
Publisher: Hatje Cantz Publishers
Hardcover : 232 pages
Language: English