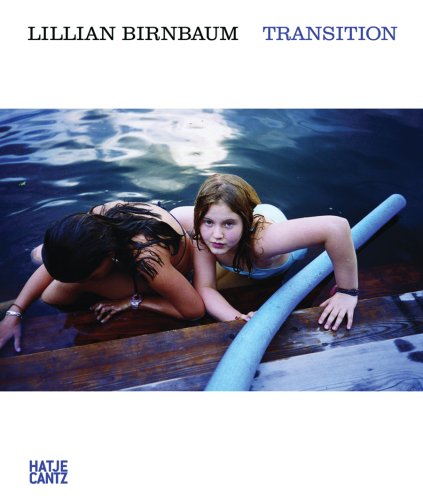 The diary-like photographs in her new project, Transition, taken over a period of five years, depict a group of young girls—at a lake near New York in the summer heat, for instance, in the parks and gardens of Paris, or in southern landscapes. While Birnbaum’s subtle power of observation is attuned to the phenomenon of childhood, it also examines the initial awakening of an as-yet-undefined femininity: an interplay of innocence and allure that is revealed on the path from childhood to adolescence. The camera itself becomes an element in the lives of these girls, a kind of accomplice to the act of self-discovery, of forging their own identity as women.
ISBN: 3775722858
Publisher: Hatje Cantz
Hardcover : 128 pages
Language: English
Dimensions: 8.7 x 10.1 x 0.7 inches