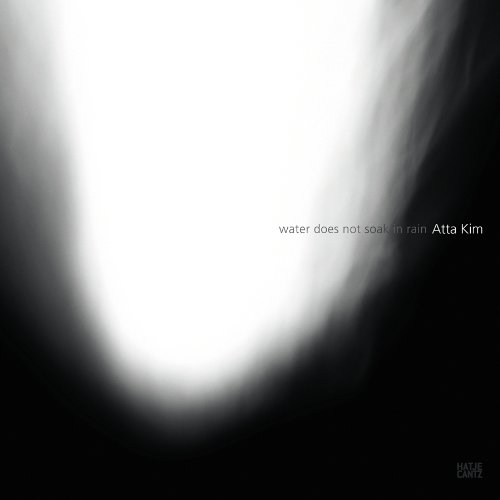 Atta Kim: Water Does Not Soak in Rain
by Atta Kim
Publisher's Description
This monograph encompasses Korean photographer Atta Kim’s works over twenty-five years. Atta Kim (*1956) has continued his exploration of human existence. He has developed a unique view of the world through his own exceptional training evolved from the teachings of Martin Heidegger, G. I. Gurdjieff, and Zen Buddhism. The works Kim produced after ten years of the training—including his In der-Welt-sein (1991) and Deconstruction series (1995) and The Museum Project (1995–2002), in which he created a private museum by placing figures in Plexiglas boxes—caused a sensation. Since 2002, he has been working on the ON-AIR Project, the concept behind which is “All things eventually disappear.” He successfully communicated “Attaism” through his exhibition at the International Center of Photography inNew York, Atta Kim: ON-AIR, in 2006. The most recent series superimposes ten thousand images of a city into one image and represents the project’s climax.
ISBN: 3775723749
Publisher: Hatje Cantz
Hardcover : 412 pages
Language: English
Dimensions: 0 x 0 x 0 inches