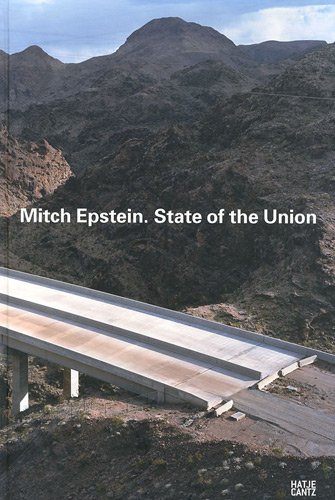 Mitch Epstein: State of the Union
by Mitch Epstein
Publisher's Description
Mitch Epstein (*1952 in Holyoke, Massachusetts) numbers among America’s outstanding contemporary photographers. This publication examines the development of his oeuvre on the basis of two very different series of photographs. Recreation—American Photographs (1973–88) represents traditional American Street Photography and depicts everyday situations, quintessential testimony to life in the United States in the seventies and eighties. The open nature of a pluralistic society, one that decades later seems to have lost its fortuity, is documented in the randomness of the encounters. This is implied in the title of the second photo series American Power, which Epstein began in 2003. It draws attention to one of the major power conglomerates in America, the energy industry, one that intervenes not only in society, but in nature as well, transforming them both in the process. Cooling towers and refineries dominate the images, breaking all rules of proportion and degrading everything else around them to the status of insignificant marginalia.