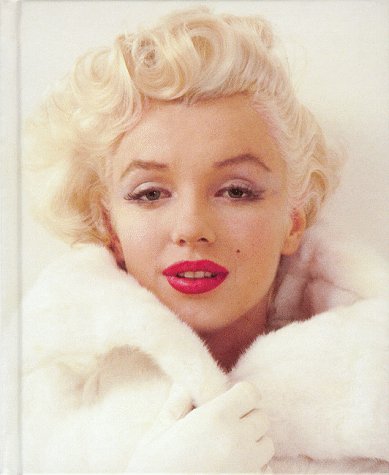 Greene was also Monroe's business partner and mentor until he outlived his usefulness, and this book adds interesting news to Barbara Leaming's intelligent bio Marilyn Monroe. Monroe was savvy but uneducated (she urged a costar to "ab lib"). Joe DiMaggio was her greatest sex partner ever, but--according to one source here--she was bruised after her Some Like It Hot panty-flashing photo shoot enraged him. Rock Hudson spurned the costar role in Bus Stop because producer Greene once rebuffed Rock's sexual proposition. Monroe's intimates cast interesting new lights on her, proving she wasn't the dim, helpless waif she played, nor simply victimized by fame. Being besieged on the street pleased her, says one pal: "She liked to have the power to part the Red Sea." --Tim Appelo