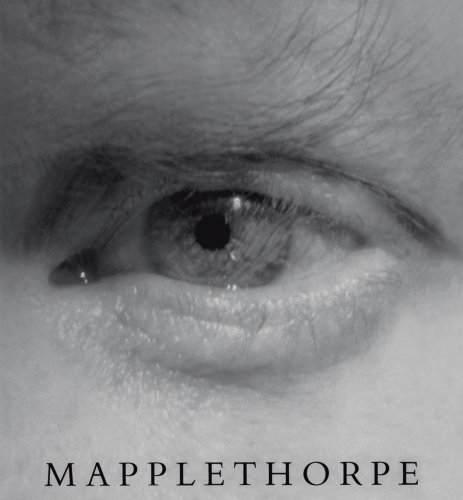 The Big Monograph
by Robert Mapplethorpe
Publisher's Description
Robert Mapplethorpe firmly rooted the homosexual motif in high and mass culture, devising a strictly classicist image of the male (and, on occasions, the female) body that tamed and commercialized, then conquered advertising-and made the artist a cult photographer.

Yet his work also caused fierce controversy. Years after his early death at the age of 41, exhibitions of his photographs were still being boycotted, censured, or closed down, and his major 1992 monograph was only allowed into bookstores bearing a warning as to its adult content. We are honored to now be bringing it out in its 3rd edition.

Philosopher and art critic Arthur C. Danto, who has contributed an essay to this opulent volume, celebrates Mapplethorpe as an 'allegorical figure of his time... alongside Andy Warhol one of the few artists whose fame extends beyond the bounds of the art world.'
ISBN: 3829602820
Publisher: Schirmer/Mosel Verlag GmbH
Hardcover : 384 pages
Language: English