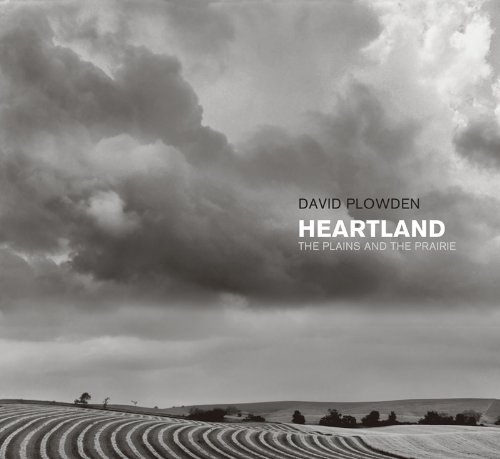 Heartland: The Plains and the Prairie
by David Plowden
Publisher's Description
The great Midwestern landscape is celebrated by the noted photographer in magnificent reproductions of his work.

Walt Whitman celebrated the American plains thus: 'While I know the standard claim is that Yosemite, Niagara Falls, the upper Yellowstone and the like afford the greatest natural shows, I am not so sure but the Prairies and Plains, while less stunning at first sight, last longer, fill the esthetic sense fuller, precede all the rest, and make North America's characteristic landscape.'

When David Plowden traveled from his native East Coast to the Midwest, he was stunned by the landscape Whitman describes. In the years that followed he became enthralled by its vast open spaces and wildly changing skies. Fields of wheat, grain, and corn, farms and grain elevators became the subjects of his photographs. The best of his work over the past thirty-five years is presented here, impeccably reproduced in a generous format that does justice to the work of one of America's foremost photographers and printmakers.
ISBN: 0393070603
Publisher: W. W. Norton & Company
Hardcover : 120 pages
Language: English
Dimensions: 0 x 0 x 0 inches