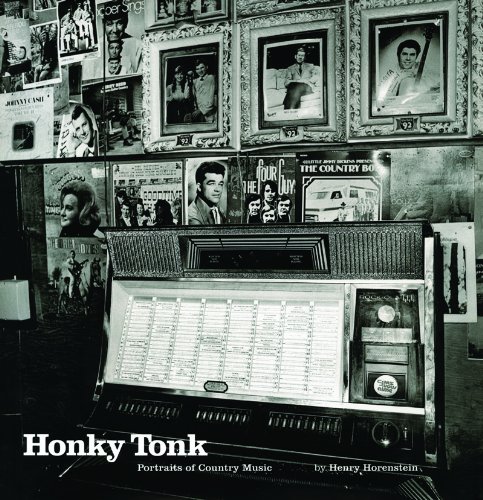 Honky Tonk: Portraits of Country Music
by Henry Horenstein
Publisher's Description
Newly expanded to include work from recent years, Honky Tonk is as evocative and irresistible as the music itself.

Forty years after Henry Horenstein began documenting the country music scene in and around Nashville, his deep love for the music and its people continues. Having spent a lifetime around performers and fans, he has been granted access to both the high-glamour backstage of the Grand Ole Opry in its heyday of the 1970s and the rough-and-tumble dive bars that carry on the tradition today.