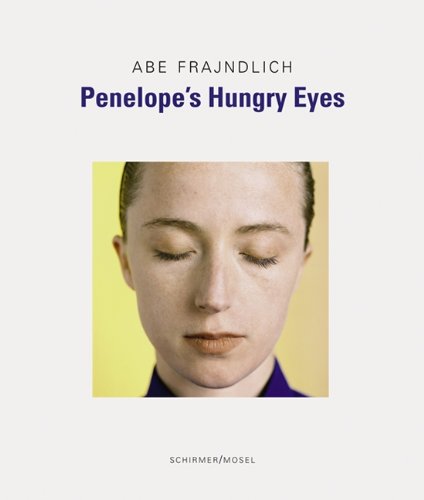 Abe Frajndlich: Penelope's Hungry Eyes
by Abe Frajndlich
Publisher's Description
More than a century of picture making: portraits of the photographers who both taught us how to see and continue to open our eyes.