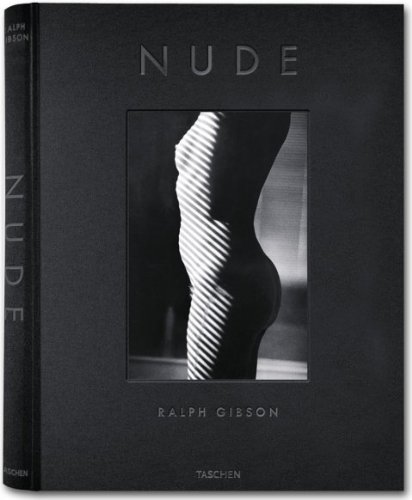 Ralph Gibson Nude
by Ralph Gibson
Publisher's Description
Limited to 1,000 copies, each numbered and signed by the photographer. A decade after his first TASCHEN book, Deux ex Machina, Ralph Gibson is back, with an extensive collection of nudes, including his best recent work as well as an interview by Eric Fischl. Strikingly contrasted and meticulously composed, Gibsons photographs pay tribute to some of the mediums greatest practitioners, such as Man Ray and Edward Weston, while venturing into uncharted waters. Says Gibson: A photographer once said that beauty in women is endless. Perhaps it was I who said it. In fact, I remember distinctly having done soand the thought persists to this day. We stare in the psychological mirror of the human body with a fascination that endures indefinitely. At least art history indicated this to be so. The Willendorf Venus is said to date from 25,000 BCthat is a old enough for me to believe in the subject. I love photographing women and could say that the form of the female body is absolute and perfect.
ISBN: 3836511894
Publisher: Taschen
Hardcover : 312 pages
Language: English
Dimensions: 16 x 22.2 x 3 inches