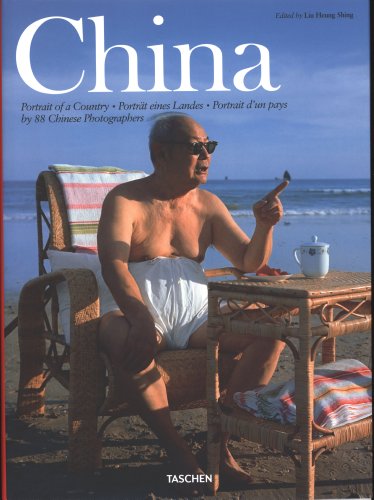 In post-Mao China, late Chinese leader Deng Xiaoping urged his one billion countrymen to 'seek truth from facts.' Taking its cue from Deng's overture, China today is the leading economic story of the 21st century. The process by which China navigated the path from periphery to a central position in world affairs dominates the debate about Asia and China's relationship to the western world. Pulitzer-winning photojournalist Liu Heung Shing charts the visual history of sixty years of the People's Republic (1949 to 2008), and along the way aims to illustrate its humanistic course. Via work by 88 Chinese photographers, this collection of images shows how the Chinese people have blossomed in spite of enduring previous decades of extraordinary hardship. When China opened the curtain at the summer Olympics in 2008 and the world’s focus fell upon Beijing, these photographs served to map out the remarkable road the Chinese had traveled to rejoin the rest of the world. To help place the images in context, also included is a chronology listing all the major political events in China.
ISBN: 3836530899
Publisher: Taschen
Hardcover : 424 pages
Language: English
Dimensions: 12 x 8 x 2 inches