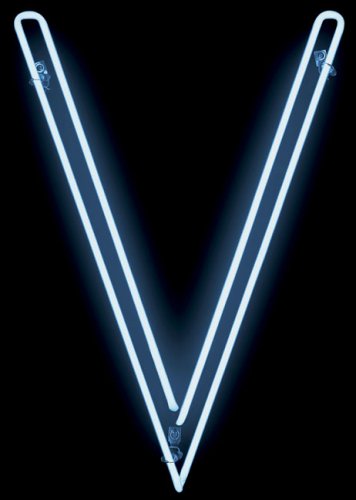 V-Best
by Alix Browne
Publisher's Description
Within the pages of V Best is the best of V magazine; a publication that doesn’t fit on most bookshelves, not to mention magazine racks. V’s large format is not the only thing that sets it apart, however; the magazine’s temperament and style place it in a privileged spot among periodicals. V was launched in September, 1999, as the younger sibling publication to the limited-edition quarterly, Visionaire. But if Visionaire is a couture book, V is ready-to-wear-visually driven, international in scope, and collaborative in spirit. V is a magazine about fashion with a capital F, and all the things that go with it: art, music, film, architecture. Before V was put into print, the founders conceptualized it as a wall of 44 televisions, each tuned to a different station. Today you would need a wall of 250 televisions, but it’s still a good way to think of the insane and unpredictable mix of people, places, and things that V celebrates in its pages. Here is a place where uptown meets downtown, celebrities mingle with total unknowns, high art converses with underground culture; all reflected through spreads, photography, and design. In the five years since its launch, V has grown up a lot, and the idea of grown-up and underground seems about as oxymoronic as wearing a thrift store T-shirt with an obscenely expensive designer bag. Which is to say, not at all. Chic, wacky, fun, fabulous . . . in a letter: V. The publication of V Best marks V’s fifth anniversary and while the editors like to think of every issue as an instant hit, they’ve taken the best-of-the-best from their archive, bringing together everything from fashion stories by contributors like Mario Testino, Inez Van Lamsweerde, Vinoodh Matadin, and Karl Lagerfeld, to talks with celebrities as diverse as Janet Jackson, Norman Mailer, Helmut Lang, Beyoncé Knowles, and David Bowie.
ISBN: 3865210287
Publisher: Edition 7L
Hardcover : 440 pages
Language: English