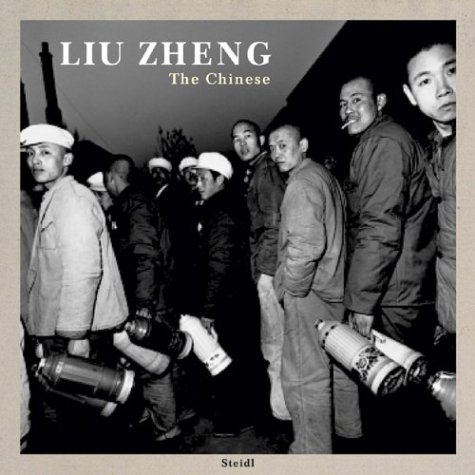 The Chinese
by Liu Zheng
Publisher's Description
In 1994, Chinese artist Liu Zheng conceived of an ambitious photographic project called The Chinese, which occupied him for seven years and carried him throughout China. Inspired by the examples of August Sander and Diane Arbus, he has captured a people and country in a unique time of great flux, providing a startling vision of the deep-rooted historical forces and cultural attitudes that continue to shape China and its people. Liu seeks out moments in which archetypal Chinese characters are encountered in extreme and unexpected situations. His photographs are divided among a number of topics which betray a dark vision, albeit one that is laced with mordant humor. His main subjects to date have included street eccentrics, homeless children, transvestite performers, provincial drug traffickers, coal miners, Buddhist monks, prison inmates, Taoist priests, waxwork figures in historical museums, and the dead and dying. This is the first monograph of his work to appear outside of China and will accompany Between Past and Future: New Photography and Video from China, a major exhibition at the International Center of Photography, New York.
ISBN: 3865210376
Publisher: Steidl
Hardcover : 176 pages
Language: English
Dimensions: 10 x 10.7 x 0.7 inches