Amy Parrish is a globally-exhibited interdisciplinary artist and writer. She served as the Director of Operations and instructor for The Light Space; a program offering photography training to young women affected by the commercialized sex trade and to staff members of anti-trafficking organizations. In between long-term projects in India and Thailand, she has focused on her craft in Midcoast Maine, traveled extensively across the US, and currently writes for various publications and digital platforms.

Through the previous decade, Parrish worked as an award-winning portrait photographer, teaching other professionals within the industry through conferences, workshops, and private mentorship. Her studio practice was filmed for two seasons of Photovision and her work was recognized as “Best in Portrait” in WPPI’s international photography competition.

In 2014 her focus shifted from commercial work to very personal, hand-processed image-making. She incorporated found objects, sculpture and 19th-century historic processes, brushing emulsions onto paper and exposing them to light. This work has been selected for exhibition in venues such as the Huntington Museum of Art, received the Julia Margaret Cameron Award, as well as attaining recognition in several other juried selections and publications. 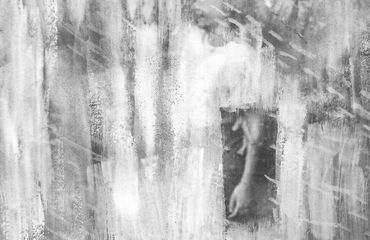 Check the Mail for Her Letter 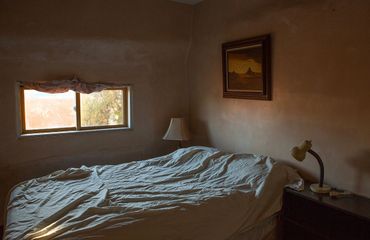 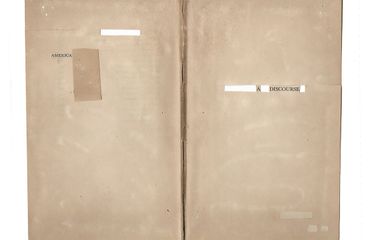 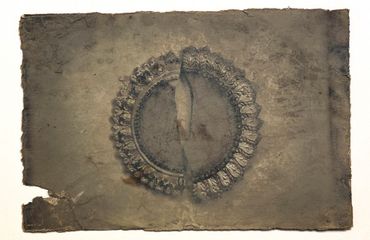 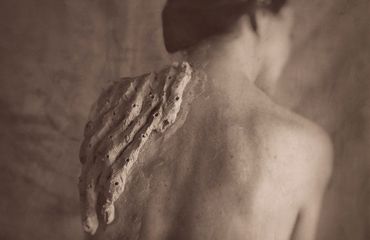 Back to all Contributors