Book review
The Migrant — A Book and Multimedia Story for Our Times
A timely, multilayered fable (with photos, video, comics and more) about what it means to be an unwanted outsider in today’s global reality.

A story by Anaïs López

The Migrant — A Book and Multimedia Story for Our Times
A timely, multilayered fable (with photos, video, comics and more) about what it means to be an unwanted outsider in today’s global reality.

It’s a sad state of affairs when the world starts to ignore the plights of millions of people who are uprooted from their homes and on the run. More than at any other time in human history, very large numbers of humans are continually moving around the planet, seeking to escape injustice and oppression, or looking for opportunities for better living conditions. We’ve seen countless numbers of photographs of refugees in overcrowded boats, as well as dead bodies and piles of life jackets on beaches. We’ve glossed over the mind-numbing statistics to the point of compassion fatigue.

Mainstream media has published endless reports from immigrant “camps” and followed individuals as they try to integrate into new cultures and communities. Some artists have used new technology to try to tell the story in fresh and engaging manner. But the waves of migrants continue to flow, day after day, week after week, year after year, and the ugly voices of Populism and Fascism point to migrants as problems, irritants, economic burdens — they are even seen as terrorists who need to be kept out (and kept down) at any cost.

One Dutch storyteller has created a charming, timely fable to make us think in a new way about what it means to be an unwanted outsider who is simply looking for a place to belong and live in peace. Anaïs López found a bird in Singapore whose story has quite a lot in common with today’s migrants, and she tells a rich and complex story about this bird, Mynah, by weaving Mynah’s tale like a tapestry using many different means and materials to get her story across.

I don’t want to spoil the tale (it touches on other important social themes, as well, such as the complex relationship between humans and animals, and the consequences of rapid urbanization). The Migrant tells the turbulent life story of the Javan Mynah. A member of the starling family, the bird is originally from Java (Indonesia) and was introduced to Singapore in the early 20th century through the songbird trade. Today, the bird is reviled, persecuted and even killed (openly, with glee). Check out the dedicated website: The Immigrant. And if you are lucky enough to get one of the books, it’s something you may treasure for a long time. 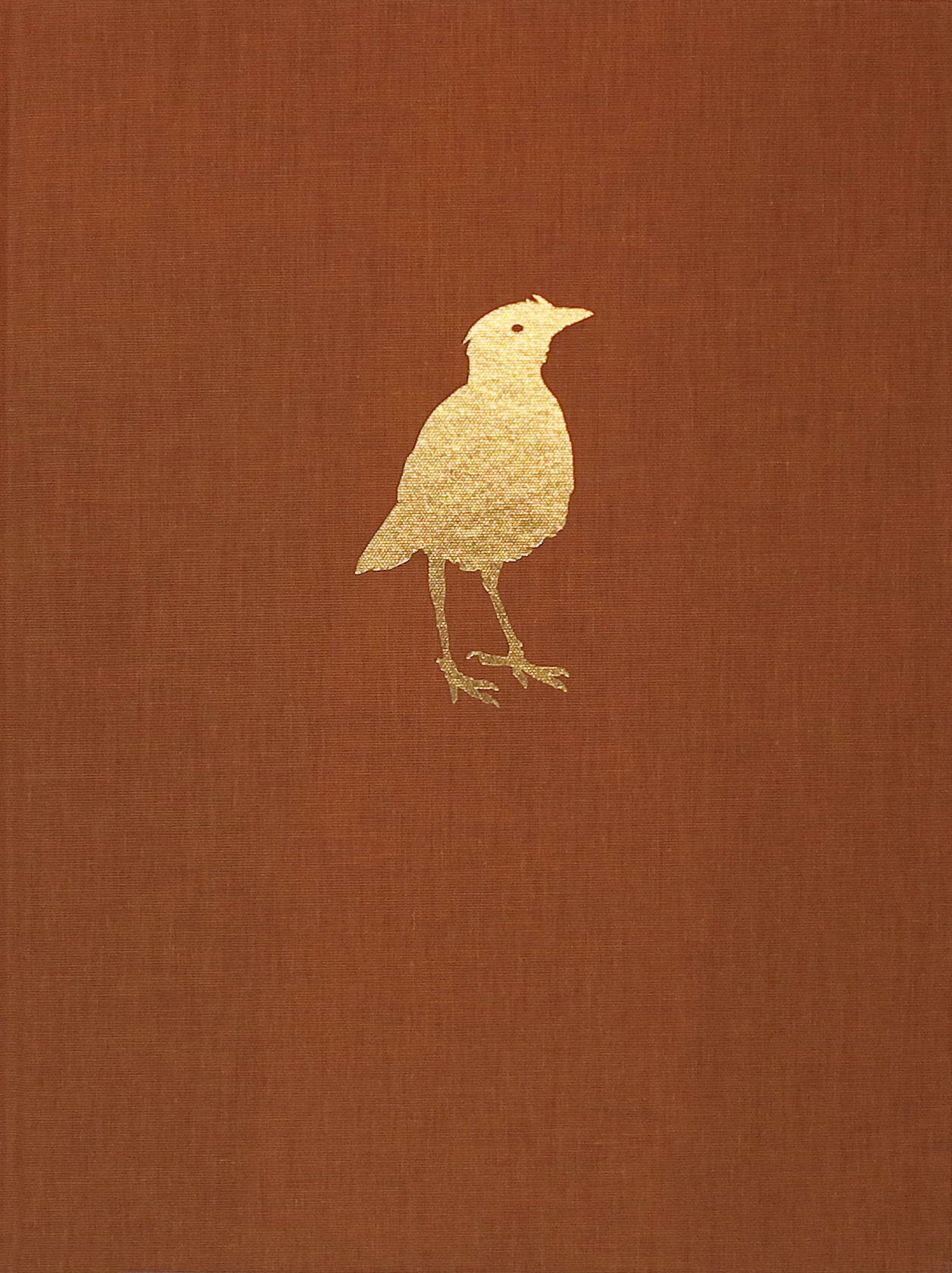