During the mid-80’s, while in my early teens, I remember standing on subway platforms and waiting for puffy-lettered murals, 10 cars long, to come bursting into the station from the depths of a dark tunnel. And splashed across the exterior of the cars came beautifully rendered paintings of psychedelic wizards and bespectacled characters wearing hoodies and gold chains; three-dimensional letters with glistening specular highlights spelling the dazzling but illegible street moniker of the artist. And when the rumble would come to a stop, the mural would part and through those doors lay the world that Brian Young entered with his camera.

At the International Center of Photography (ICP) in New York City, where he is faculty in the Full-Time and Continuing Education programs, Brian is known for his deep commitment to black and white photographic materials. Brian opens The Train NYC 1984 with the front end papers depicting a distinctive 1980’s copper subway token and ends the book with an image of the present day form of entry: a Metrocard in black and white, denuded of its signature yellows and blues, and distorted through deliberate and exaggerated pixelization. His comment upon change will not be lost on the many that know him and his deep-felt allegiance to the analog process that the medium of photography is built upon. 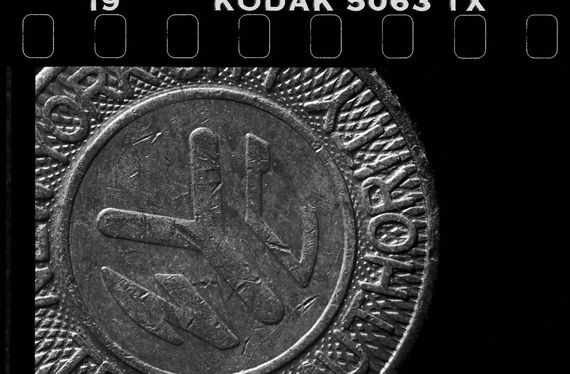 Brian may outwardly shun a future which will lack significant use of the silver-gelatin process. Yet, in The Train NYC 1984 he is constantly in dialogue with the people of this future; always knowing that change was/is inevitable. In that way, The Train NYC 1984 is the work of a cultural anthropologist: an archive of well-composed moments drawn from the din and bustle of this peculiar underground world.

Beyond the physical surfaces, Brian’s photographs and his signature printing (he is known internationally as a master black and white printer) gives us a tangible sense of how the subway light characterized the mood and feeling of that space. The grit of these scenes, amplified by the grain of Tri-X film pushed to 1600, is a virtual transportation to a time and place of the past. These frames provide a window into what Brian calls, “a public transportation system so completely transformed”; a metamorphosis via a tangle of illegible tags, period advertising, signs, headlines, and the distinct stories contained behind the stoic faces of New York City commuters. While crowds exist in his pictures, each person still inhabits a space of social isolation (a feeling probably reflected by Brian’s own recent arrival to the city, alone amidst seven million people.)

Like so many photographers who travel from afar, Brian expressed his feeling of difference via his outsider’s (Canadian) standpoint. The New York City subways exemplified, as seen through his camera, a theater where not only every race of human is represented, but where people from a full spectrum of social and economic diversity are forced into touching proximity.

The scenes shared in The Train NYC 1984 insert Brian in a celebrated lineage of subway photographers—Walker Evans, Bruce Davidson and countless others. Yet these photographs distinguish themselves by showing us not only the actors that make this dramatic world so unique, but the backdrops and scenery that defined the set, now long gone yet skillfully preserved by these invaluable analog efforts.

Serge J-F. Levy is a photographer, writer and educator living in Tucson, Arizona. He is currently working on a body of street photographs created in the desert landscape. There is almost no pavement in his recent images. 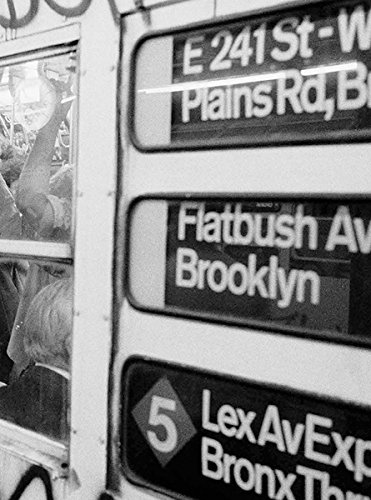 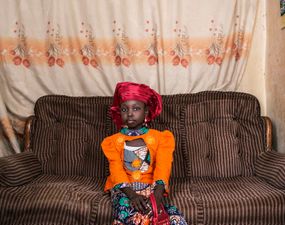 Raising the Stakes: New Approaches to Documentary and Photojournalism
Blink Network
“When you do good work, it finds an audience.” An impassioned storyteller shares personal and professional insights from her journeys across the African continent. 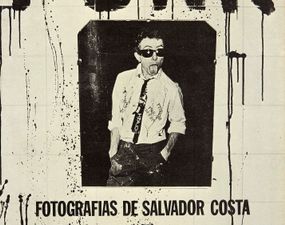 The Best of Spanish Photobooks, 1905-1977
PHoto Espana
This book presents a journey through the history of the photobook in Spain—offering new views on everything from the Spanish Civil War to the London punk scene. One of our favorite catalogues for 2014. 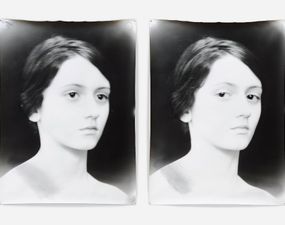 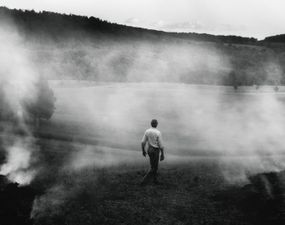 Sally Mann Deconstructs the South in “A Thousand Crossings”
Sarah Kennel
Bringing together themes of adolescence, death, and motherhood, an expansive exhibition of Sally Mann’s work—featuring more than 100 images—traces the photographer’s experience growing up and raising children in the American South. 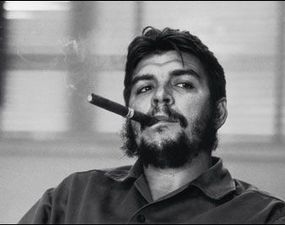 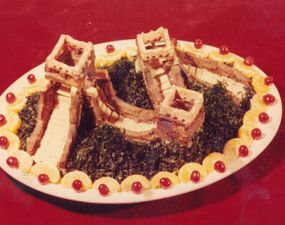 Anything That Walks
Archive Of Modern Conflict
Anything that walks, swims, crawls, or flies with its back to heaven is edible in this new exhibition of vernacular Chinese food photography.