Feature
The Rembrandt Series
Nude portraits and photography inspired by Rembrandt and the Dutch light — an ongoing exhibition at the Rembrandt House museum in Amsterdam.
Photographs and text by Carla Van De Puttelaar
View Images

The Rembrandt Series
Nude portraits and photography inspired by Rembrandt and the Dutch light — an ongoing exhibition at the Rembrandt House museum in Amsterdam.

I cherish a deep love for the Dutch Old Masters.

As a contemporary artist, I work with the female nude and portraiture. So I was immediately enthusiastic when the Rembrandt House approached me to create a new series of works inspired by Rembrandt’s nudes.

His incredible drawings and etchings show not only amazing technique and individuality, but also a sublime mastery of light, shadow and composition. His strong light-dark contrasts and his bold compositions, engaging costumes and draperies, resulted in powerful visual images. His models, portrayed from life, with their own personalities and bodies, not adjusted to fashion and ideals, were striking in their day, and remained so into the present.

Rembrandt’s nudes inspired me to create new works in which I have been able to capture magical moments in new works of art. The explosion of creativity has resulted in a large body of work which I call “The Rembrandt Series.”

Editor’s Note: “The Rembrandt Series” is on display until May 21, 2016 at the Rembrandt House Museum in Amsterdam. 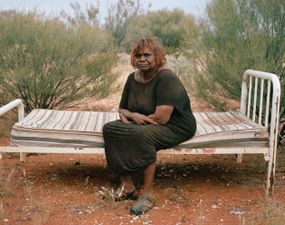 Big Sky: Portraits from the Outback
Adam Ferguson
Though only amounting to a small percentage of Australia’s population, the Outback is an important and diverse segment that defines the character of the country. These portraits attempt to build a contemporary picture of Australian identity. 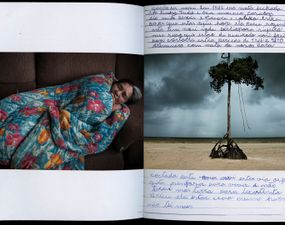 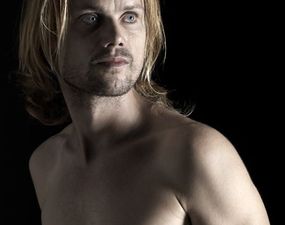 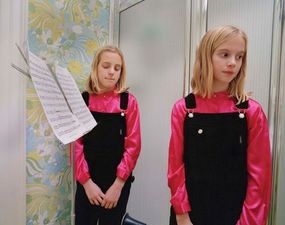 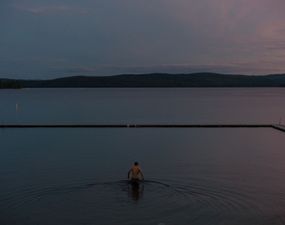 La longue nuit de Mégantic
Michel Huneault
A tiny, tightly-knit Quebec town rocked by the worst rail accident in a century. A soulful attempt to make sense of tragedy on both the individual and universal scale. 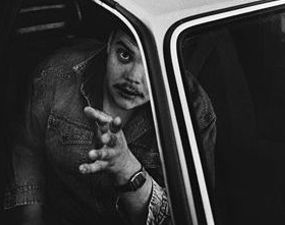 From Back Home
Anders Petersen
Anders Petersen and JH Engström were both born in the same remote province in Sweden, but generations apart. Together they revisited Värmland, and documented their experiences with two distinct photographic styles. Marc Feustel writes a review of...