Feature
The Strip
Shot in Las Vegas—a collection of millions of tourists and innumerable casinos, hotels, and bars—a surreal, almost stage-like set of images that reveal the temporary nature of this city in the desert.

Photographs and text by Ed Peters

The Strip
Shot in Las Vegas—a collection of millions of tourists and innumerable casinos, hotels, and bars—a surreal, almost stage-like set of images that reveal the temporary nature of this city in the desert.

Las Vegas—and its famous strip of casinos, hotels, and bars—only exists due to a series of historical coincidences. Among other things, the confluence of legalized gambling, quickie marriages, World War II (and the Baby Boom that followed), and enterprising gangsters came together and transformed a small railroad stop into one of the entertainment capitals of the world.

There are few other places where one can witness a sophisticated entertainment industry using all of its resources to attract millions of tourists. Its inducements are games of chance, vibrant colors, pop architecture, and “good times.”

Sometimes I feel as if I’ve photographed a group of bizarre and provisional stage sets where actors appear very briefly and then exit the scene. In a way that’s true. Las Vegas is full of transient people, and the buildings are notorious for their impermanence. That’s why I suspect I’ll likely have to be satisfied with capturing only the narrowest temporal slice of this intensely surreal city. 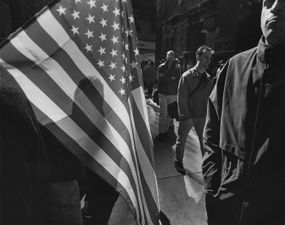 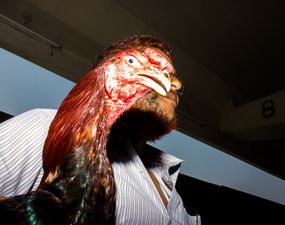 Coexistence
Md Enamul Kabir
Animals offer us food, labor, companionship, and so much more—but perhaps, most importantly of all, they teach us how to better behave. 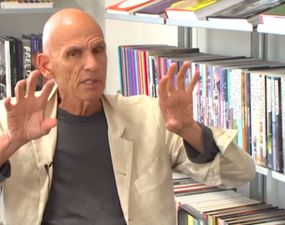 Video: Joel Meyerowitz on Visual Storytelling
Joel Meyerowitz
A master offering his advice on how to see and connect the world while working within the limits of a camera frame. 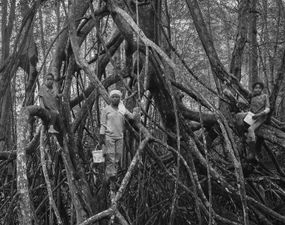 Lord of the Mangrove
Felipe Jacome
Amidst the roots of the tallest mangrove trees in the world, young concheros (or shell pickers) hunt for the precious black shells that will support their families. Felipe Jacome has photographed this practice for a decade. 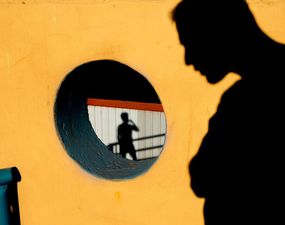 In Pursuit of Myself
İlker Karaman
The hustle and bustle associated with traditional forms of street photography take on a new, personal perspective in the work of photographer İlker Karaman. 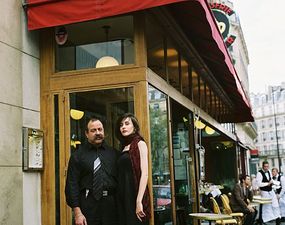