Feature
“Push 2 Stops” & More
From the enigmatic patterns made by empty photo sleeves on a lightbox to the poignant juxtapositions glimpsed through the open pages of photobooks, these widely varied images explore and celebrate the materiality of objects, the irreplaceable tactility of our physical surroundings.
Photographs byMary Ellen Bartley
View Images

“Push 2 Stops” & More
From the enigmatic patterns made by empty photo sleeves on a lightbox to the poignant juxtapositions glimpsed through the open pages of photobooks, these widely varied images explore and celebrate the materiality of objects, the irreplaceable tactility of our physical surroundings.

Mary Ellen Bartley explores the tactility of works on paper, treating surface and form as rich documents of their own. For Bartley, paper is less a substrate than a topography—she revels in its textural and reflective properties. Bartley alludes to Walter Benjamin’s identification of the singular presence or “aura” of art objects by emphasizing the materiality of printed matter in an age when so many sources of information have migrated to the digital realm.

Bartley’s works are marked by a distinctly minimalist aesthetic. Bartley’s series Push 2 Stops, a group of pictures of empty photo sleeves arranged on a lightbox, calls to mind Malevich’s Suprematist paintings, his iconic White on White in particular. The compositions borrow freely from the conventions of abstract painting, while their components, the vacant sleeves with their handwritten annotations, take on an elegiac quality. With Paperbacks, she engages the physicality of stacked paperback books to create spare, sculptural compositions. The books are anonymous—their covers and text can’t be seen, only the blocks of their pages. The subtle variation in hue between the different “whites” of the pages is reminiscent of Agnes Martin’s muted color fields.

In her Standing Open series, Bartley’s inquiry into the formal qualities of the printed book and their potential for abstraction led her between the pages of her own library of photography books. As the title suggests, the books stand cracked open and facing the viewer, their pages so many doors left slightly ajar. In some photographs, we are able to glimpse only a sliver of each printed picture, while in others two or three are almost completely revealed. The resulting combinations of images, at times implying a narrative, at others almost purely formal, disrupt the linear order of the volumes that house them, allowing for chance meetings and improbable, sometimes poignant, juxtapositions.

Bartley’s Sea Change explores the relationship between photographic objects, the subjects they represent, and the environment they are viewed in. The series depicts altered ocean photographs; tears, folds, irregularities of surface and the play of light make quiet incursions into the seascapes. The result is a constructed environment governed as much by the light coming through Bartley’s studio window as by meteorology or the motion of tides.

The beauty of Bartley’s pictures is in their ability to remind viewers of the remove between the consumer of an image and its subject, while drawing them in so completely that they forget it all over again.

Editor's Note: Befitting Bartley's emphasis on the material object—don't miss your chance to acquire one of her prints through the 2014 INFOCUS Silent Auction at the Phoenix Art Museum in Phoenix, AZ. Online bidding has begun; the proceeds benefit INFOCUS, the Museum’s support organization that fosters the appreciation and advancement of photography. 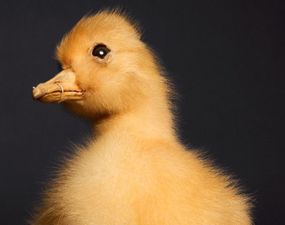 Still Life Aviary
Lynn Savarese
Wrapped in string and held together with pins, abandoned specimens of taxidermy birds embody the irony in killing to achieve a hollow immortality. Although initially disturbing, these images pay fitting tribute to their subjects in a dignified,... 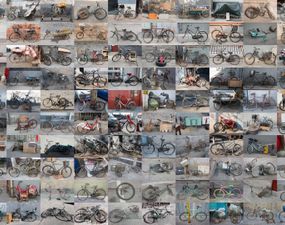 Beijing Bicycles
Zhao Xiaomeng
China was once known as the “Kingdom of Bicycles”—today, the countless rusting bikes, cast aside in favor of fancy cars, are witnesses to (and victims of) the seismic transitions that modern China is undergoing. 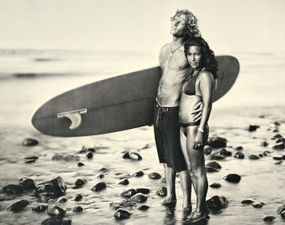 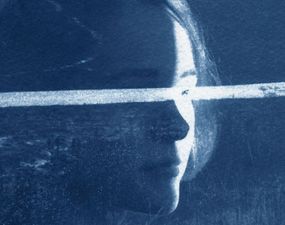 Trace
Anni Hanén
Taking its inspiration from our everyday habits, many of which we enact without a second thought, a delicate series that creates new visual stories rich with emotion and feeling. 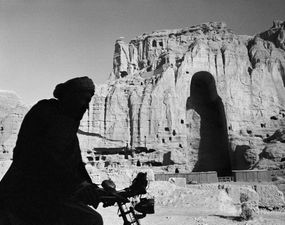 Generation AK: The Afghanistan Wars, 1993-2012
Stephen Dupont
“Photography is the closest thing I know to exploring the unknown; we’re explorers of light aren’t we?” Words of wisdom, encouragement and inspiration from one of the great photojournalistic witnesses of the past two decades. 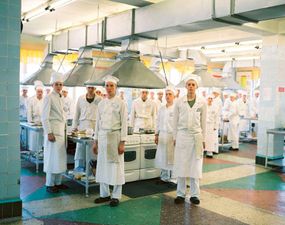 Army Cooks
Martin Kollar
Did you ever think about the men who have to feed hungry armies out on battlefields? What do they do when basic food and ingredients are hard to find? How can they inspire their men on to victory? Photographer Martin Kollar delivers an...