Interview
Cutting Through the Noise: Storytelling in the Digital Age
From the New York Times, to TIME and WIRED—photo editor and photographer Patrick Witty explores the power of contemporary media and its unparalleled capacity to reach new audiences.

Cutting Through the Noise: Storytelling in the Digital Age
From the New York Times, to TIME and WIRED—photo editor and photographer Patrick Witty explores the power of contemporary media and its unparalleled capacity to reach new audiences. 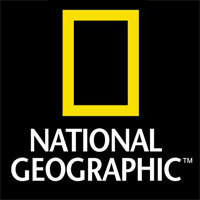 Patrick Witty began his career as a freelance photographer—his work from 9/11 was widely published and eventually became part of the permanent collection at the National September 11 Memorial & Museum. Since then, he has worked in a number of editorial roles, spanning such wide-ranging publications as the New York Times, TIME, WIRED and most recently, National Geographic, where he is serving as Deputy Director of Photography.

Throughout his career, Witty has displayed a particular interest in new forms of storytelling—whether using his phone, a drone or Instagram Stories—since he believes we all have an obligation to find our audiences wherever they are. Read on for more insights from this deeply committed yet admirably open-minded producer of images.

LC: You began your career as a freelance photographer before moving into an editorial role. Do you think this background of practice gives you special insight as an editor? You sometimes go back into the field [see Witty’s work from Lesbos in the slideshow]. What is it like for you to switch back and forth between these different perspectives?

PW: Yes, it certainly does give me special insight. I’ve been working as a picture editor since 2004. First for the New York Times; then at TIME, as International Picture Editor; then WIRED as Director of Photography. I joined National Geographic as Deputy Director of Photography for Digital in January earlier this year.

Throughout my career I’ve dealt with thousands of photographs of conflict and war and violence—all the dreadful things human beings do to each other. This certainly was the reason why, after I left WIRED last July, I pursued the refugee crisis as a photographer. In some ways, my entire career and life led up to that moment. I oversaw photographic coverage of the wars in Afghanistan and Iraq (for the New York Times) and the Arab Spring (for TIME)—all of which contributed to the refugee crisis. 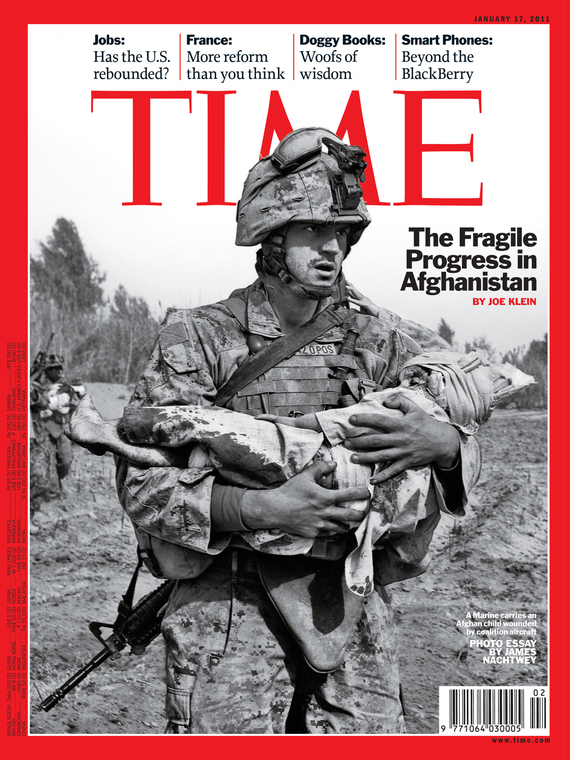 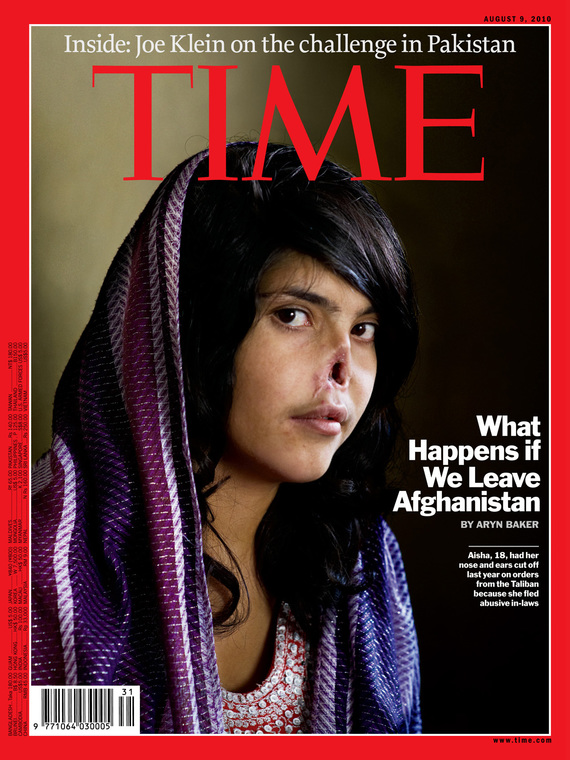 My goal in making pictures of the refugee crisis was very distinct and particular. I think it came from my experience as a photo editor. The last thing I wanted to do was contribute to the noise. To make pictures and publish pictures in ways similar to everyone else.

That’s why I took a slightly different approach: I published directly to social media. Instagram, Facebook, Twitter, Vine, and Periscope became my publishing platforms, and I think the people who followed those feeds could understand a bit of what it was like to be there. I was making pictures with one iPhone and streaming live with another as refugees were landing on the beach in Lesbos. My goal was never print, never permanence—but rather experience. Atmosphere. I called it “live reportage.”

LC: What are the qualities that you look for in other people’s photographs? What do you think about when judging/assessing work in an editorial context? What criteria are running through your mind? Is it a rational thing, a “gut” feeling—a mix?

PW: Gut reaction is certainly part of it. I want to be surprised, intrigued, and ultimately enlightened. It’s a photography contest, though, so for me, the aesthetics come first. Without that—well, what will draw your attention in this universe filled with billions of photographs? Cutting through the noise is key, and it’s why there will always be professional photographers—and photo editors.

LC: You have a strong interest in digital platforms. For example, you’ve discussed the idea of “a viral photo.” So many great photographers believe fervently in the importance of series, but it is often single images which become etched in our minds (e.g. Napalm Girl, Alan Kurdi). Can single images convey a story in themselves, or is virality problematic insofar as it offers only a simplified view of complex issues?

PW: Virality is strange and completely unpredictable; it almost always has nothing to do with the quality of the photo. And you’re right: it’s problematic, because they can so easily be misread or misconstrued. Virality is also complicated because many so-called “viral” images are fake.

Again, all of this stresses the importance of professional photographers and photo editors who follow ethical guidelines.

LC: Earlier this year, you wrote about Snapchat. In this case, the medium is even more limited than a single image—these stories are ephemeral and thus completely against the idea of “fixing” something in our minds, an idea that has been essential to photography since its inception. Many photographers are suspicious of such rapid technological changes, but you seem to embrace them. What would you say to a stubbornly traditional, documentary photographer who can’t stand Facebook, Instagram, Snapchat et al.?

PW: I’d tell them to get on board. I’d also stress to them that it’s a vastly different kind of storytelling and something that can and should be embraced. Is it as important as the still image? That’s hard to say, and I wouldn’t want to compare them—but it’s definitely important.

Without an audience, what difference does storytelling make? One of my goals as a photo editor is to find that audience, wherever or however it may exist.

For example, I believe that Instagram Stories, a feature that lets you share multiple moments from the same day on your account, is an incredibly insightful and artful tool that should be used to tell stories in real time.

LC: Given your fondness for exploring new media/methods/ways of disseminating images, I’m curious how you feel when people say, “The camera is just a tool; it’s the photographer who matters.”

PW: I would agree with them. It’s a tool, like an iPhone or a Leica. It’s the vision behind that tool that matters.