Book review
Trinity
Using a custom-built camera obscura, Oliver Raymond Barker communes with the elements to build an alchemical portrait of Scotland’s Rosneath Peninsula, excavating its many histories in the process.

Trinity
Using a custom-built camera obscura, Oliver Raymond Barker communes with the elements to build an alchemical portrait of Scotland’s Rosneath Peninsula, excavating its many histories in the process.

Spend an extended period of time in one of the UK’s wilder places, and you’ll begin to understand a bit of the atmosphere that the island’s poets and nature writers have spoken about across the centuries. Verdant and stone-laden, wet and wistful, rugged and murky, water dark, air crisp, light dappled and hills haunted by the weight of history —these are just some of the ways it could be, and has been, described. Of course, there are few, if any, places in Britain we could truly call wild these days, but if pressed, the more remote areas of Scotland would likely come closest.

In the British artist Oliver Raymond Barker’s new photobook, Trinity, the essence of one such place—the Scottish Rosneath Peninsula—is unearthed. From tales of early Christian pilgrims voyaging to it in search of sanctuary and spirituality to its contemporary use as a military base of the UK’s nuclear weapons programme, there are clashing, vastly disparate histories running concurrently beneath the soils of this landscape, yet Barker somehow manages to capture something of each of them. At the same time, he probes something bigger than any human timeline too—referring to “deep time” in the book’s description, he also invokes the scale of geological events that shaped this place long before we were here.

Beginning with what we might describe as more pictorial, black and white images of wooden cabins and dirt roads, Trinity’s sequence soon gives way to increasingly alchemical experiments. Skies turn blood red or acid blue, and gatherings of trees become ghost-like and spectral, their entwined branches eventually bleaching into nothingness. Later, bright orange images set scenes of security fences ablaze, and a technique of inverting makes skies black holes and trees skeletal, like x-rays of bones. Many of the images are abstracted almost entirely, with only faint outlines of distinguishable things left. It’s an arresting whirlwind of an aesthetic that sweeps you up in it and carries you through the book, and this all makes it a searing, emotive experience—less about what is witnessed than what is felt.

Beyond the historical subject matter the book orbits around, what is perhaps most powerful about it is its visual impact and Barker’s full and felt use of the real elemental stuff of photography—light and exposure and printing techniques. We’re told in the book’s description that he makes the images on site via a custom-built, tent-like camera obscura, which reminds me of the work of other artists like John Chiara and the years he’s spent driving the coastline of his native California in an RV-turned-camera. Just like Chiara, Barker too uses such a method in an attempt to truly know something of the landscape before him—a working process he describes as “getting to the core of a place.”

In Martin Barnes’s introductory essay to Trinity, the origins of photography are explored to situate the work within a lineage of analog process. He speaks of darkroom rituals and silver salts, Fox Talbot and contact prints, and all of this filters back into the way we experience Barker’s pictures—as tactile objects in their own right, brought into existence by human hands. The book itself is also handmade, and printed on numerous different papers, which adds to the analog approach.

Alongside Barnes’ essay, the writer Nick Hunt has also contributed poetic pieces of prose which are scattered throughout the edit. He writes, it seems, from the point of view of more than one person who may have walked this land. At times his words lead us to imagine a man of religion in ancient days, while at others he seems modern, interacting with police and preparing himself to fight his cause—a protestor, perhaps. Then there are the times he doesn’t seem to be anyone at all, more an omnipresent watcher, witnessing slow changes as they creep across the earth.

From whatever voice he writes, though, one thing that is always consistent is how he refers to the darkness and the depths of the water, and what mysterious uneasiness he intuits from within it. Towards the end of the book, Hunt writes of the loch as “a thing with more destructive force than every war combined” and herein lies proof of the sense we get from the pictures all along. Beyond all human imprint on the landscape, what really resonates from this book is the power of nature, and the bleak and brilliant substance of this wild corner of the world.

There is something deeply transcendental about Barker’s work. Carrying all he needs on his back, he heads into the wild each time on his own pilgrimage of discovery, and allows the landscape to have its effect on what he creates. If there is water damage, then, or lack of light, or issues with time, those variables are embraced, and they serve only to enrich the artist’s process—you will see it as you work through the pages. With this in mind, it is, in the end, as if there were two creators at work here—the artist, and the spirit of the place—and ultimately this is what makes an impression that lingers long past closing the book. 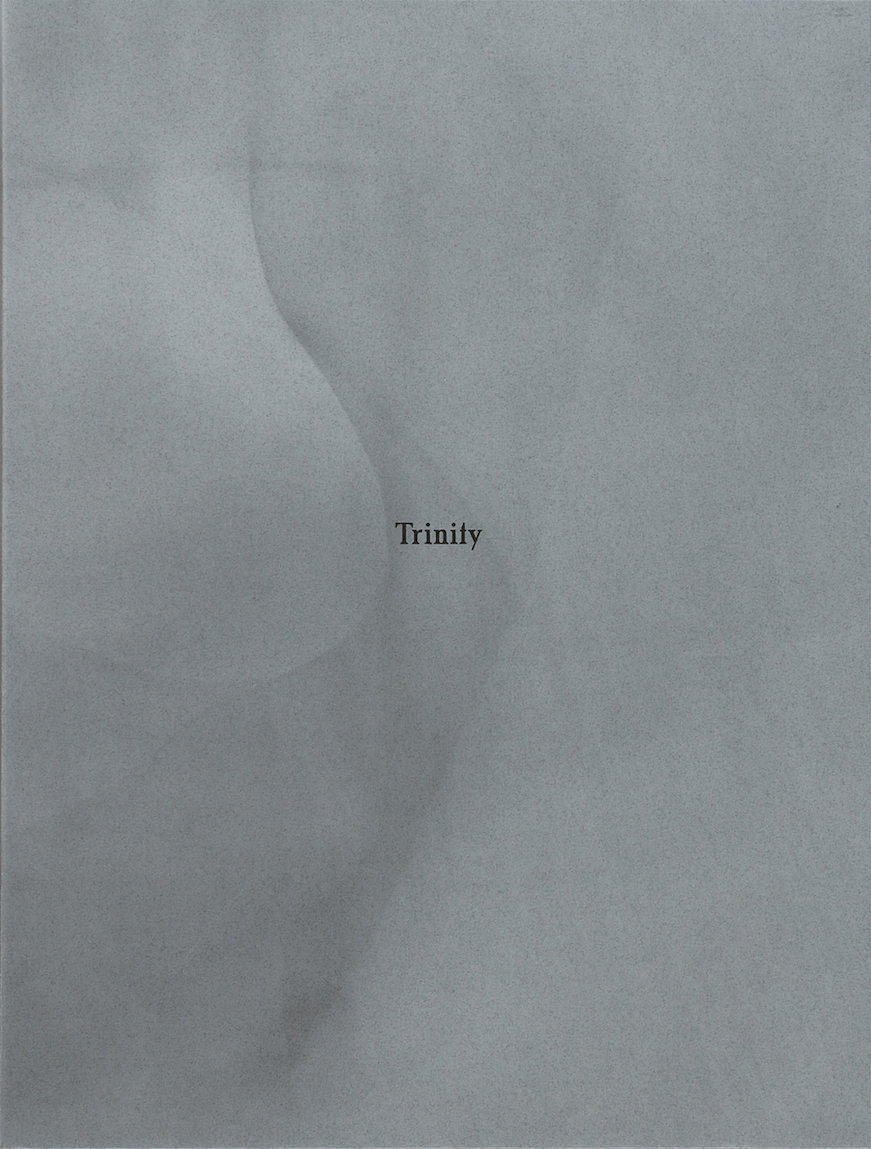