2015 World Press Photo Award Winners
See the winning photos for 2015, and read statements by the jury — a powerful year for news stories!

World Press Photo is more interesting than being just a competition. The winning image fosters debate not only within the photo community, about who we are and where we’re going and what we’re trying to say, but also in the larger community.


The results from the 58th Annual World Press Photo Contest are in! After sifting through almost 100,000 images submitted by nearly 6,000, this year’s jury was able to award prizes to 42 different photographers. The winner of the coveted “World Press Photo of the Year” went to the Danish photographer Mads Nissen for his image of a gay couple in Russia.

After a year in which gay rights made headlines around the world, Nissen’s image was the perfect reflection of the historic change being felt around the world. Although Russia continues to impose repressive policies on its LGBT community, there are signs of hope elsewhere in the world. In the words of juror Alessia Glaviano: “The photo has a message about love being an answer in the context of all that is going on in the world. It is about love as a global issue, in a way that transcends homosexuality. It sends out a strong message to the world, not just about homosexuality, but about equality, about gender, about being black or white, about all of the issues related to minorities.”

To hear two of the jurors discuss the winning photo, you can watch the video below:

This year’s awards were also marked by an increased vigilance against image altering. After controversies in years past, the competition was vigilant to ensure that there were no content modifications in any of the images this year.

In the words of World Press Photo’s managing director Lars Boering: “It seems some photographers can’t resist the temptation to aesthetically enhance their images during post-processing either by removing small details to ‘clean up’ an image, or sometimes by excessive toning that constitutes a material change to the image. Both types of retouching clearly compromise the integrity of the image. Consequently, the jury rejected 20 percent of those entries that had reached the penultimate round of the contest and were therefore not considered for prizes.”

Thus, we can be assured that this year’s winners are not only of the highest quality but also the utmost integrity as well. 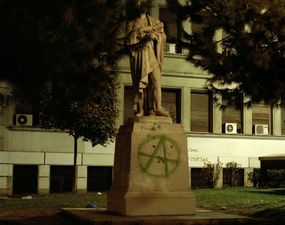 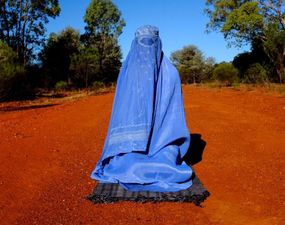 Blue Burqa in a Sunburnt Country
Fabian Muir
A photographic response to the current Australian government’s strict anti-immigration policies and handling of refugees — especially the ongoing discussion of a ‘burqa ban’ in the country. 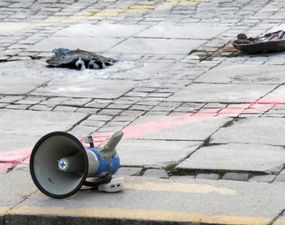 An Unphotographed Moment: Absent Images of a Self-Immolation in Warsaw
Marta Zarzycka
For over 50 years, photographs of self-immolations have instigated public outrage and political change. What happens when this defiant act occurs but no one takes a picture? A recent example from Poland provides a chilling answer. 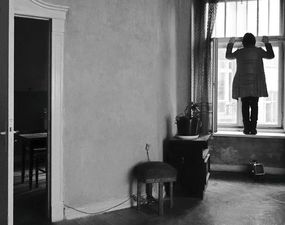 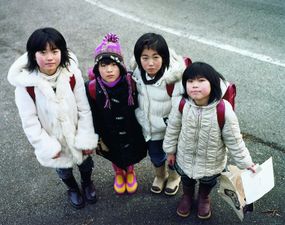