Winners will be announced in September 2019 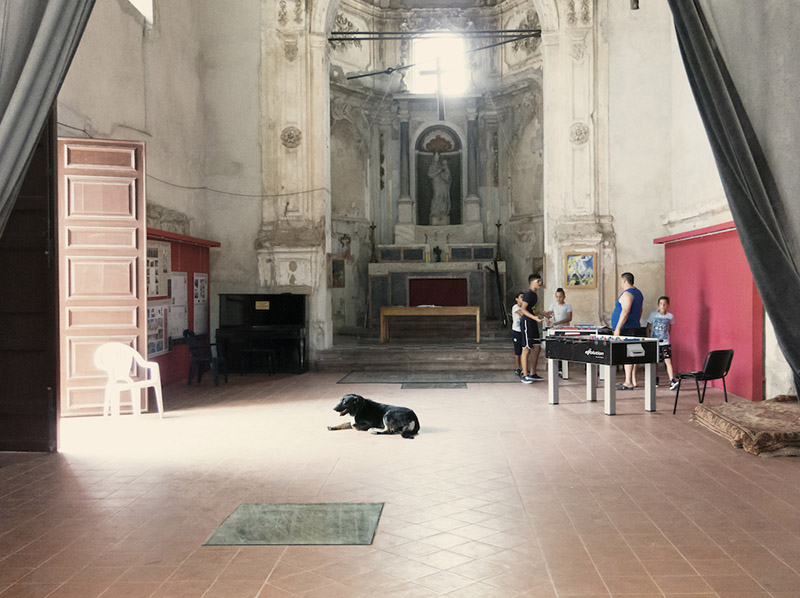 On the occasion of the 2019 edition of the Photolux Festival. International Biennial of Photography, Photolux and intarget promote an international open call free of charge and addressed to all photographers or collectives, professionals and non, from all countries.

Photographers must submit a project that gives a personal and original interpretation of the Festival’s theme.

The winning project will be produced by Photolux and shown in one of the official venues of the Festival.

2019 THEME: CONQUESTS, REVOLUTIONS, BEYOND THE WALLS

“I think we're going to the moon because it's in the nature of the human being to face challenges. It's by the nature of his deep inner soul… we're required to do these things just as salmon swim upstream.”

On July 21st, 1969 at 2:56 am, Neil Armstrong’s first step onto the lunar surface was broadcast on live TV to a worldwide audience, some hours after he and lunar module pilot Buzz Aldrin landed the Apollo 11 on the Moon.

Armstrong described the event as a “small step for [a] man, but [a] giant leap for mankind”. The human history has been made by challenges, both individual and collective actions that has changed its flow: small and big revolutions that tore down walls while building the Future.

By submitting photographs you are stipulating to us that you own the copyright to these photographs and have consents to publish them from all the subjects clearly identifiable included in the photographs.

The 2019 award committee is composed by:

The jury will meet during the month of September 2019.

The winner of the contest will be announced within the end of September 2019.

THE JURY RESERVES THE RIGHT NOT TO DECLARE A WINNER in case that there are no submissions deemed apt for an exhibition.

The winner will have his work produced and shown in an exhibition included in the official exhibitions’ program and catalogue of Photolux Festival 2019.