Feature
Portraits for Yayá
Two artists—partners in life and photography—seek to create a “document of life” for their two children. The result is a series that captures a family on the cusp of new discovery and transition.

Photographs and text by Irmina Walczak and Sávio Freire

Portraits for Yayá
Two artists—partners in life and photography—seek to create a “document of life” for their two children. The result is a series that captures a family on the cusp of new discovery and transition.

In this book, we’ll find photographs of a childhood without consumerism, television or technology. The photographic project that gave birth to this book is relevant not only because of its concept, but also due to the quality of its images: expressive, touching, honest and courageous. Each photograph is a complete narrative, and the entire set is as immersive as a journey to a place that has been long forgotten.

“Portraits for Yayá” is more than a book. It is an invitation to see life under a different perspective: less screens and more clay, less shopping and more playing, less things and more sensations. With each page, we become aware that the theme that permeates them all is freedom. Freedom we are no longer familiar with; freedom of which we only retain a faint memory. Fortunately, the sensibility of Irmina and Sávio, along with the sweetness of Yasmin, remind us that we can still be free with simple living and in being truly present in our most everyday experiences.”

—Rodrigo Fernando Pereira, from the foreword

Some people say that children choose who their parents will be. That our paths cross in order to promote spiritual growth for all involved, and that we gradually build entire lineages to lend a hand in our mutual challenges. With the arrival of Yasmin in 2011, we clearly entered this vital movement and decided to open ourselves to it.

From that moment on, we became aware that our greatest asset is time; that perception became the horizon of our choices. We’ve opted for more experiences, for an unhurried daily life, for presence and closeness. However, to trace a path of our own means walking an uncharted route, diving deep into our own fragility, putting ourselves at the disposal of error—or, rather, lessons that must be learned. It has been a challenge to keep a balance between tradition, intuition and creativity while forging our identities as parents experiencing a new universe.

Photography has reemerged in our lives in the middle of this (re)discovery and experimentation. Amidst processes like prolonged breast-feeding or bed-sharing, which were as desired as they were demanding, photography has been the thread that connects moments of the present—intense instants—with a future that carries the memory of those past experiences. In a world where photography gives itself to communication, we’ve envisioned the creation of a document of the life within our family; an identity reference for our children Yasmin and Kajetan; an “imagetic” [idiomatic expression that means “filled with images”] heritage that is expressed in the very title of the project—”Portraits for Yayá.”

The images impressed on these pages were taken between 2012 and 2016, mostly at our home in Brazil. Some of the photos that were originally in this project did not make it to the book, a choice that reflects the idea that an excess of images can result in a lack of memory. We’ve chosen the ones that might transcend our own perspective as parents and allow for others to recognize themselves in our story…” 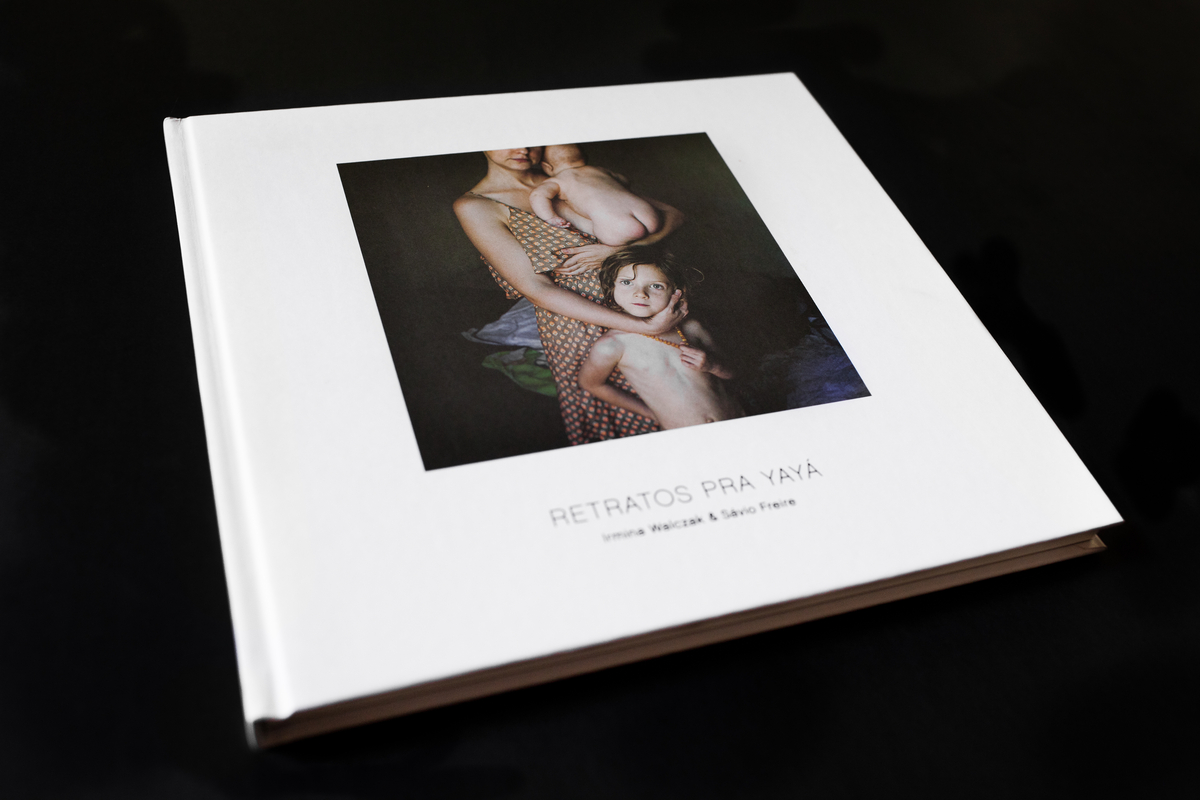 Editors’ Note: Sávio Freire and Irmina Walczak’s work was singled out by the judges in the LensCulture Portrait Awards 2016. 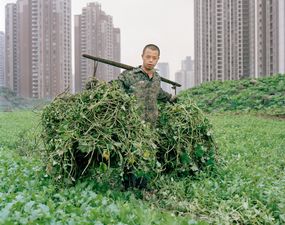 Metamorpolis: the Insatiable Sprawl of Chongqing
Tim Franco
In one of the world’s fastest growing cities, the tensions of rapid urbanization are present everywhere you look: from concrete taking over nature to a formerly rural population trying to adjust to a wholly new way of life. 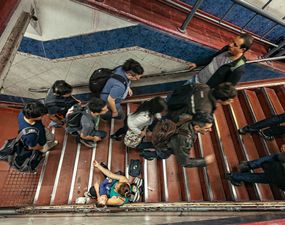 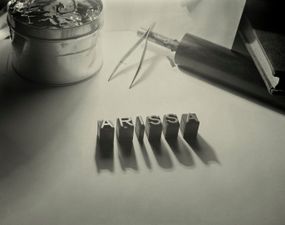 Arissa: Shadow and Photographer
PHoto Espana
An avant-garde Spanish photographer who rose to success in the 1920s and 30s, but with the start of the Spanish Civil War in 1936, his work almost disappeared — forever. 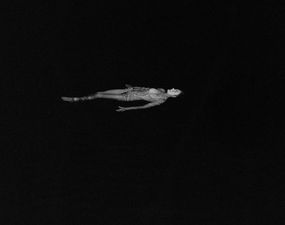 Wilted
Dylan Hausthor
Inspired by the subjectivity of storytelling, photographer Dylan Hausthor creates images that question and bring to light the frenetic nature of visual memory. 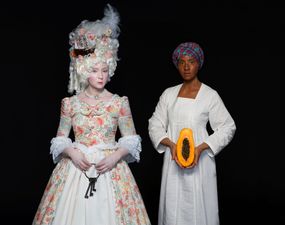