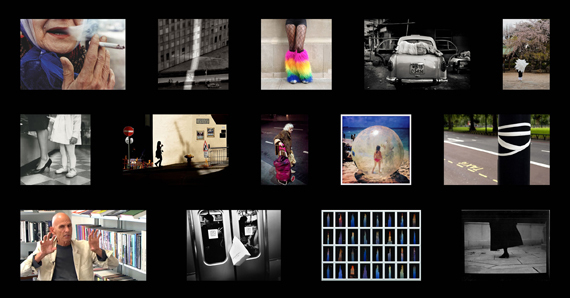 Street photography has been a vibrant and dominant form of the medium of photography since its invention. We’ve selected 14 of LensCulture’s most popular street photography features from 2014 to share with you again. This selection takes us from mid-20th century to Instagram and Hipstamatic views of 2014. We travel the globe, but mainly focus on the well-known public stages on the streets of New York, London, Tokyo, and Hong Kong. But we also visit anonymous streets in India, and a small, little-known town in Pennsylvania.

Street photography delivers so much about what we love in the visual language of photography. It’s a great form — capturing life, culture, clutter and clashes, while sealing bits of fashion, trends and memories in still images crammed with information. It celebrates the visual collision of people from all walks of life, architecture, colors, shapes, silhouettes, signs, garbage and vehicles — life in and around, looking up and down the streets of world’s cities and towns. 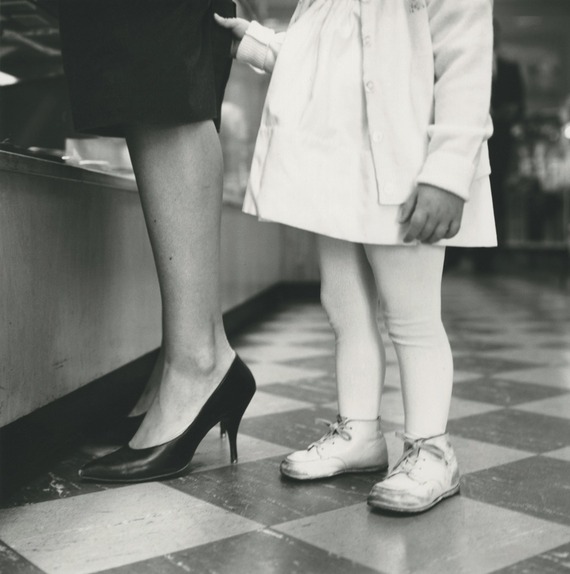 Vivian Maier’s remarkable street photography from the 1950s-70s was only discovered after her death. Her masterful work has been touring the world in a great exhibition, and she’s been the subject of two recent documentary movies. LensCulture features 120 images, along with an insightful interview with the show’s curator. Don’t miss this! 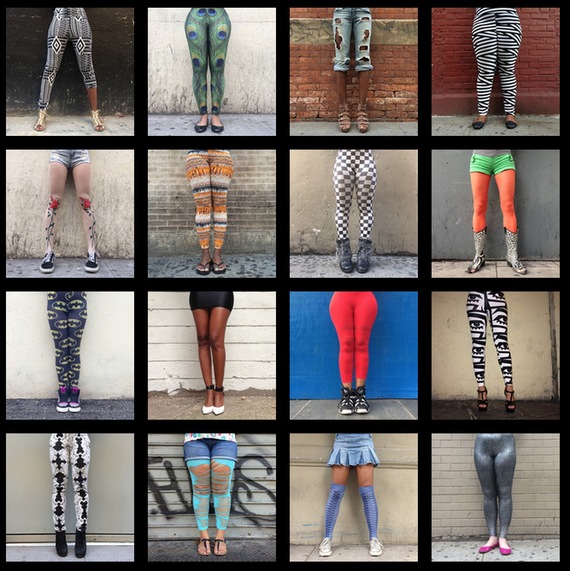 An Instagram collection of women’s legs in the streets of New York City — it’s gone viral, and here are 44 of our favorite picks along with an interview with the photographer. 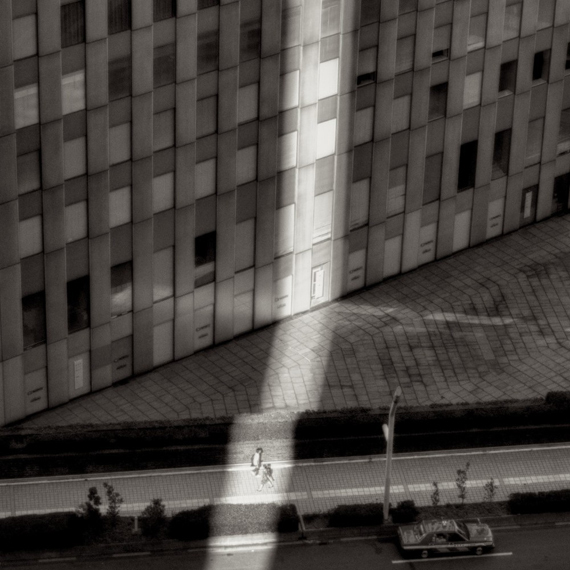 While street photography does not depict imaginary things, it sometimes allows our minds to wander into new, uncharted places that have the qualities of dreams. 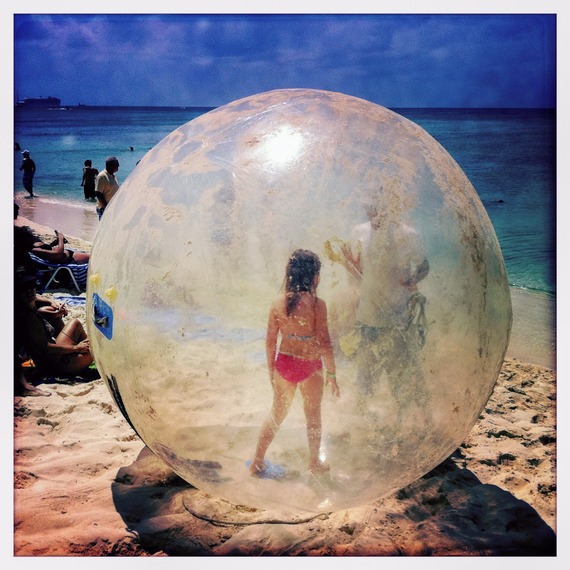 Great photographers can use almost any camera to capture stunning images—here are 30 photos made with an iPhone. 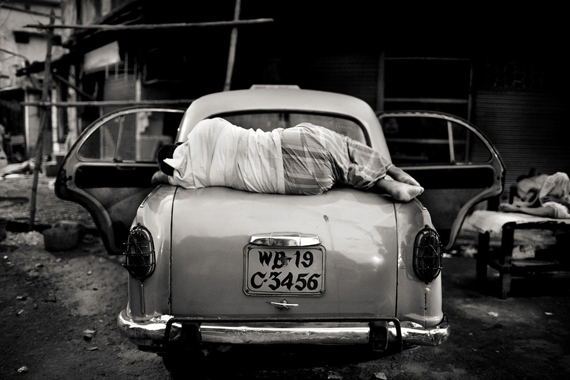 India’s city streets are covered with “sleepers”—millions and millions of people who have no choice but to find their nightly rest in whatever spot they can find. 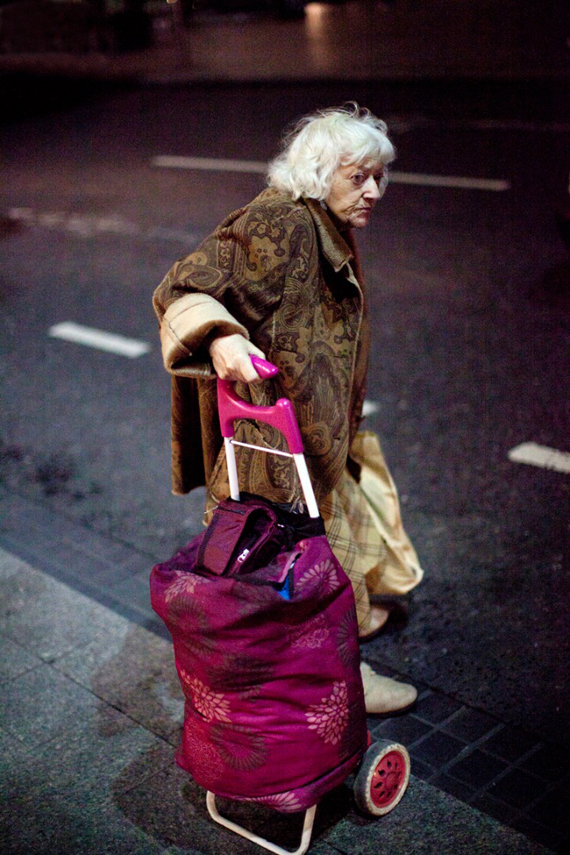 The question then became: is it possible to take photographs of these people in such a way that will honour their essential, even existential, distance from me? Is it possible to photograph them in a way that says ‘I won’t gain knowledge of them by photographing them, but maybe something will come from the attempt to, maybe even from the failure to?’ 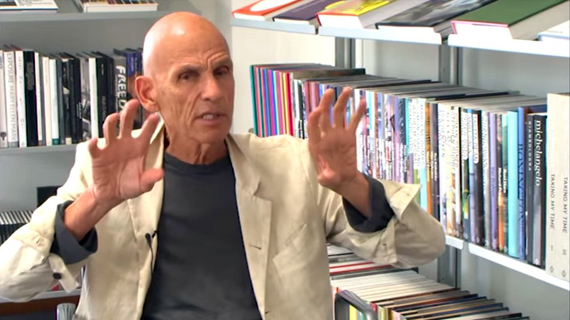 A master offering his advice on how to see and connect the world while working within the limits of a camera frame. 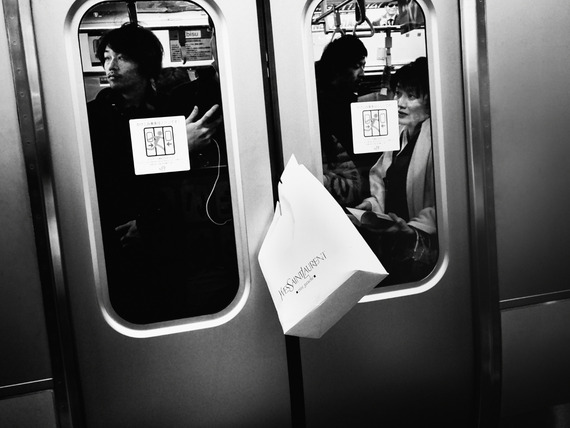 Street photography in Japan, in and around the daily train ride — simply brilliant, like poetry or the heartbeat thrum of a big machine. 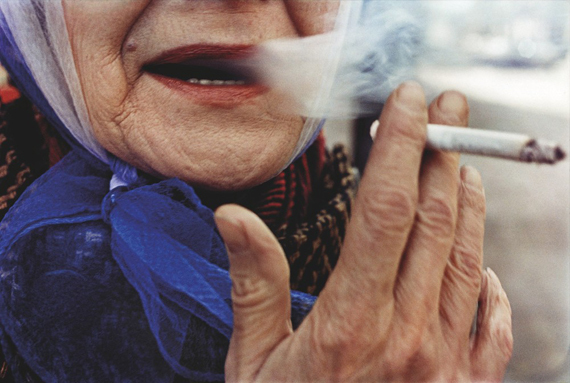 We love the obsessive, cinematic nature of these tightly cropped images that seem too close for comfort, but endlessly fascinating all the same. These are compulsive images, rather than compassionate. But they have the intensity of actually seeing through someone else’s eyes — you see what he notices, you notice what he repeatedly sees. 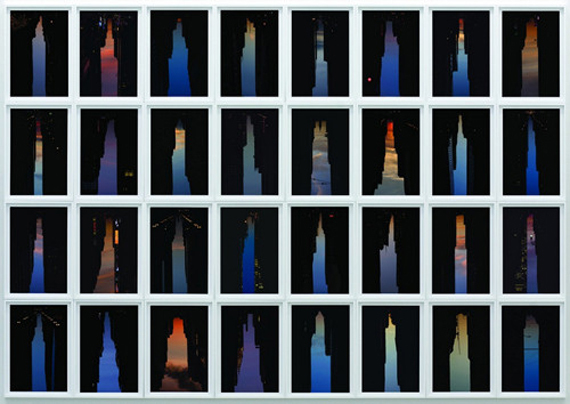 Peter Wegner, Buildings Made of Sky

“Walking down the street in New York one day, I glanced up and saw an invisible building suspended between the others. It was upside down, the color of air.” 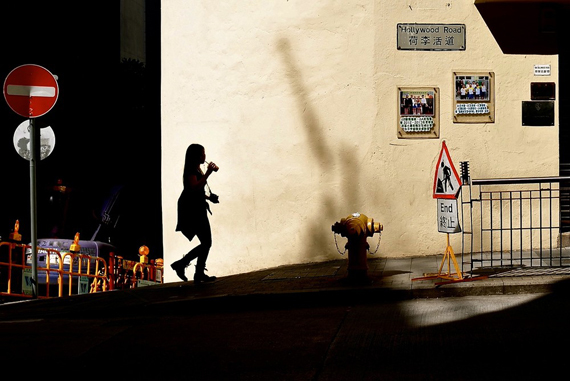 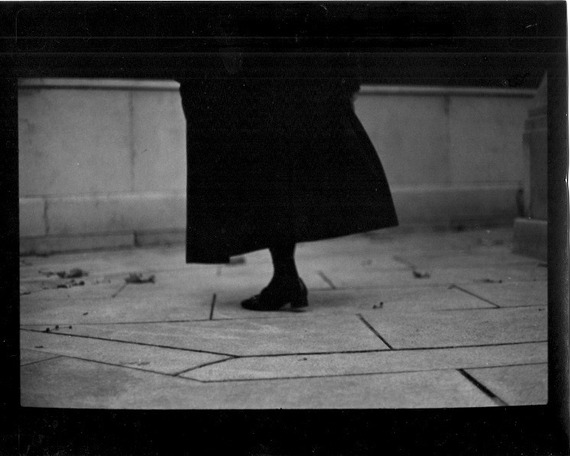 Brunelli uses his distinct film-noir style to create evocative close-cropped silhouettes of people and animals against the backdrop of London’s streets and landmarks. 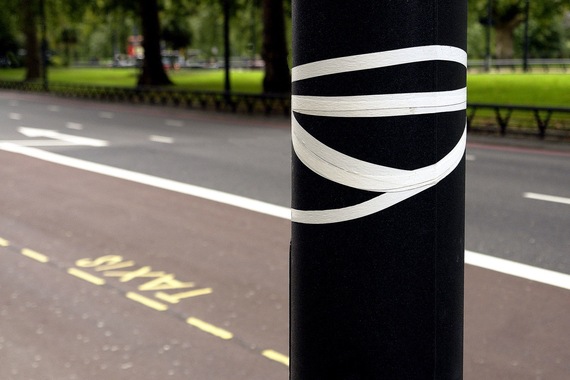 Siegfried Hansen, Surfaces in the Street

Urban street photography that emphasizes strong graphic compositions and playful juxtapositions when photographed from a unique point of view. 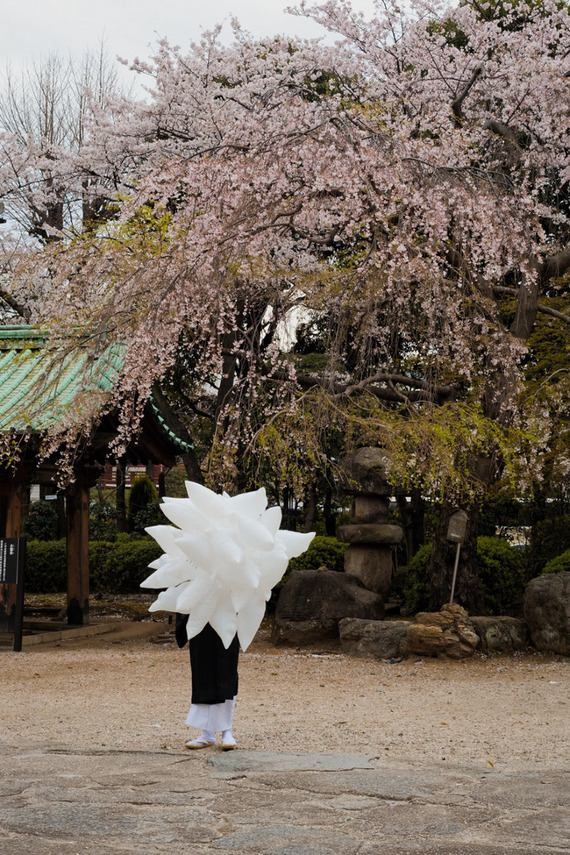 Fresh, quirky, color street photography from Japan—with a philosophy of finding delight and appreciation in extraordinary moments in everyday life.