Award winner
See You At Home
A poetic, melancholy photo story — What does it look like (and feel like) to age and grow old as immigrants in America?

See You At Home
A poetic, melancholy photo story — What does it look like (and feel like) to age and grow old as immigrants in America?

In 1977, Vikesh Kapoor’s parents, Shailendra and Sarla, immigrated to the United States. Once they arrived, they settled in a small town with only 10,000 residents in Pennsylvania’s rural countryside. Moving from India to the United States was surely difficult for many reasons, but in his series See You at Home, Kapoor focuses in particular on the unmooring shift from a collectivist nation to a country strongly defined by its individualistic tendencies. Settling in an area with few other immigrant families, Kapoor says, “led to isolation just as much as it led to freedom.”

To open the series, Kapoor chose an archival image of his parents in Europe before they left for the United States “in pursuit of the American Dream.” The photograph, titled “Before Immigration,” speaks to youth and confidence with a veil of nostalgia, in particular due to its vintage process. Other images in the series shot in the US—particularly a pair of photos depicting Kapoor’s father in the middle of an empty swimming pool and his mother sitting in a restaurant alone—emanate feelings of isolation and loss. The series, says Kapoor, explores the emotional impact of “aging as an immigrant in a non-native culture,” and the disorienting loss of heritage felt concurrently.

Corey Keller, curator of photography at SFMoMA, chose Kapoor’s series as her juror’s pick in our first-ever Art Photography Awards. Below, Keller explains why she was drawn to this poignant personal series.

I was immediately drawn to Vikesh Kapoor’s work because his investigation of home felt particularly resonant—urgent, even—at this particular moment.

What does home look and feel like, particularly in an adopted country? Kapoor’s project reminded me of a favorite body of work by Larry Sultan, in which Sultan explores the concept of home and the mythology of the American dream through photography, family snapshots and home movies. Kapoor’s work powerfully and poetically builds on this kind of investigation, imbuing it with a kind of poignancy that feels both very personal and also of the current political moment, summoning the debates around immigration and what it means to be an American.

Not to mention that there are some terrifically good photos in this series: one of my favorites is that of the man wearing a knit hat, bathrobe and gloves, standing by the side of the pool—that eternal symbol of the golden American lifestyle. The pool looks drained for the season (or maybe permanently?), and the man looks equally pessimistic. It’s a sad picture, alleviated by a tender humor that I found appealing.

See all of the award-winning work by the 38 international photographers selected for the first annual LensCulture Art Photography Awards. 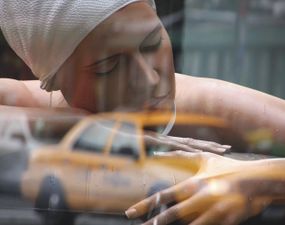 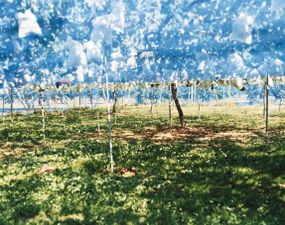 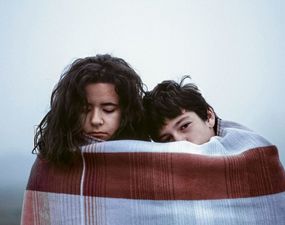 Arkhai: The Intimate Secrets of Adolescence
Bianka Schumann
Nostalgic, atmospheric images of two young friends remind us what it’s like to occupy the “no-man’s land” between childhood and adult maturity. 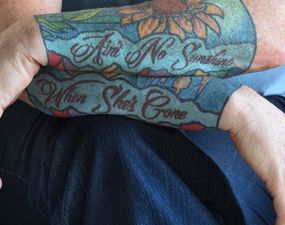 Next Of Kin: Documenting the Intimate Aftermath of War
Inbal Abergil
With deep sensitivity and reverence, Inbal Abergil photographs the mementos and possessions treasured by families who have lost a soldier in the line of duty. 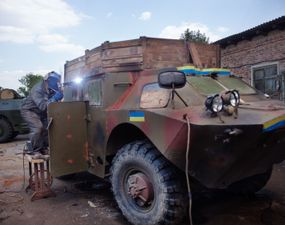 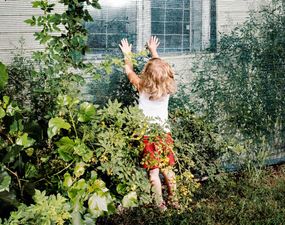 Let Us Not Fall Asleep While Walking
David Denil
Blending cinematic qualities with otherworldly lighting, photographer David Denil works to embody the surreal existence of Ukrainian citizens after the 2014 revolution.