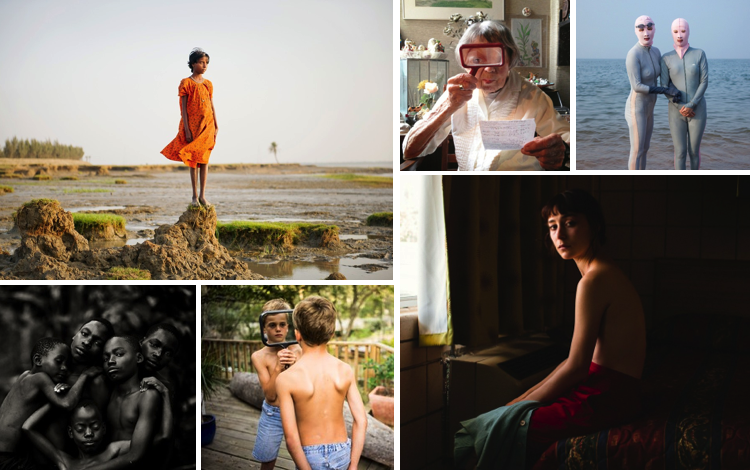 Portrait photography is some of the most iconic work created by photographers — so we went out in search of the New Photographic Portrait. We are thrilled with what we found!

Photographers from across the world and 130 countries shared their strongest portraiture and our international jury carefully selected a powerful and diverse group.

The work below showcases the full range of what portraiture has to offer — environmental portraits, conceptual work, self-portraits, digitally manipulated images — all within intricate, nuanced series or arresting single images. In total, we’ve discovered 38 inventive approaches that represent just as many different ways of looking at the world and looking at each other. Enjoy!

In addition to selecting the winners and finalists, each member of the jury chose a personal favorite submission
to win a special Juror's Pick $1,000 grant. 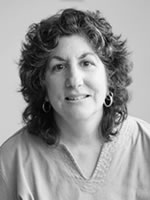 “Trust is not something one can take lightly. It may be months, sometimes years, to feel trusting of another. In order to draw out the human spirit from the people she photographs, Anne Rearick builds bridges over time. I love that in each of her photographs we get a glimpse of the soul.“ 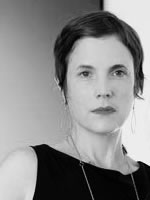 “Susan Worsham’s series is striking for its exploration of collective memory. Her juxtaposition of prosaic objects and intimate portraiture collapse temporality, resulting in a narrative that could be situated in any time period and apply to any person. For Susan, this body of work is exceedingly personal, but considered after initial viewing her exposition serves only to enhance work that is compositionally and technically powerful in its own right.” 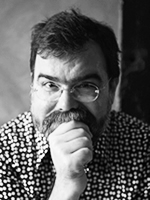 “Each of the images in the portrait series “Black Faces” by Marta Azevedo seem to emerge from total darkness to glow with vibrant silvery intensity. The sharp contrasts and interplay of light and dark combine with excellent composition to instantly grab the viewer’s attention. Each subject comes across in a unique, stunning and memorably artful manner.” 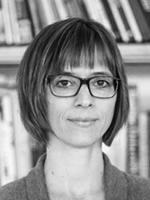 “Peter van der Heyden's portraits of extraordinarily gifted young people simply impressed me. They look individual in their mise en scène and personal stance, yet they are linked to each other by the photographer's orchestration. They are enigmatic and immediate.” 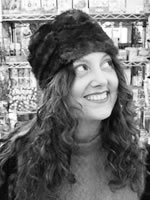 “Take an epidemic (the fight against Ebola), photograph the true heroes (soldiers from the Republic of Sierra Leone Armed Forces), and show the true spirt of the human soul and the deep bond of brotherhood (these moving photographs from Paul Shaw) = Pure Brilliance!” 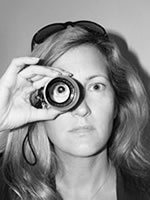 David Jay's THE UNKNOWN SOLDIER is a powerfully honest look into the harsh toll that war takes on those who wage it. I was especially taken by the two images of "Nick" in particular because they instantly gripped me with their moving depiction of courage, strength – and vulnerability – in a beautifully artistic manner. 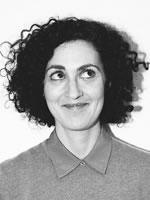 In his American archives series Japanese photographer Tetsuya Kusu set about to gain a better understanding of America. He dug deep. His revealing portraits are full of drama and hint at the personal narratives of his subjects. I look forward to seeing more from this talented photographer.

more about Deborah
Rolling Stone’s deputy photo editor Deborah Dragon has collaborated with a long list of award-winning photographers to conceptualize, supervise and execute hundreds of memorable photo shoots since she arrived at the prestigious publication in 2002. She has also worked as a photo editor and helped dictate the visual presentation of such top national publications as FHM, Entertainment Weekly and Details. Deborah continues her fine-art work taking photographs using handmade pinhole cameras, exhibiting her work in numerous shows.

She has a BFA in photography and lives in New York City.

Alexa Becker is the Acquisitions Editor for photography and art books for Kehrer Verlag Book Publisher. Having obtained her Master's in Art History from the University of Heidelberg, she started her career at Kehrer in 2003, where she is responsible for selecting and acquiring new photography-related projects.

Founded in 1995, Kehrer Verlag in Heidelberg Germany specializes in books in the fields of photography, fine arts, and culture, working together closely with international artists, authors, museums and cultural institutions.

more about MaryAnn
Established in 2004, The Magenta Foundation is Canada’s pioneering non-profit, charitable arts publishing house. Magenta was created to organize promotional opportunities for artists, in an international context, through circulated exhibitions and publications. Projects mounted by Magenta are supported by credible international media coverage and critical reviews in all mainstream-media formats (radio, television and print). Magenta works with respected individuals and international organizations to help increase recognition for artists while uniting the global photography community.

Through its successful emerging photographers program, Flash Forward, Magenta’s expansion into Boston has allowed the organization to set a standard for community collaboration while developing both a domestic and international presence vital to the success of artists. Magenta’s latest diversification and growth will continue through Magenta POP. These pop up art exhibitions premiered September 2013 in Pittsburgh and continue, making the City of Pittsburgh its next base.

Notable titles published by Magenta include Phantom Shanghai and Hanoi Calling by Greg Girard, The Station Point by Robert Bourdeau, The Dead by Jack Burman, Carte Blanche Volumes 1 & 2 and the Flash Forward Festival Catalogues 2004 to the present. Upcoming Titles include The Watchers by Haley Morris- Cafiero and Self & Other: Portrait as Autobiography by Aline Smithson.

more about Paula
Paula Tognarelli is the Executive Director and Curator of the Griffin Museum of Photography. The Griffin Museum of Photography located in Winchester outside Boston, Massachusetts, is a small nonprofit photography museum whose mission is to promote an appreciation of photographic art and a broader understanding of its visual, emotional and social impact. The museum houses 3 galleries and maintains 4 satellite gallery spaces and several virtual on-line galleries as well. Ms. Tognarelli is responsible for producing over 60 exhibitions a year at the Griffin and its surrounding satellite spaces.

She holds an M.S. in Arts Administration from Boston University, BA from Regis College, is a graduate of the New England School of Photography and is a current candidate for her Masters in Education at Lesley University. She has juried and curated exhibitions internationally including American Photo's Image of the Year, Photoville's Fence, Flash Forward Festival, Deland Arts Festival, Center for Fine Art Photography, PDN's Photo Annual, PDN's Curator Awards, the Kontinent Awards, the Filter Festival in Chicago, San Francisco International Photography Exhibition, Your Daily Photograph for Duncan Miller Gallery, the Lishui International Photography Festival in Lishui, China. She is a regular participant in national and local portfolio reviews, has been a panelist and featured speaker at photography events and conferences including MacWorld. She has been a panelist for the Massachusetts Cultural Council's Photography Fellowships and is a nominator for the Prix Pictet in Geneva, Switzerland, a nominator for the Heinz Prize in Pennsylvania, the Robert Gardner Fellowship at Harvard University, the St. Botolph Prize and the Rappaport Prize in Massachusetts. She is a past member of the Xerox Technical Advisory Board. She is on the advisory board of the New England School of Photography and the Flash Forward Festival Boston.

more about Anna
Anna Walker Skillman has been a loyal and active participant in the arts community for the last 17 years. Graduated in Art History from the University of Georgia in 1991, she began her career working at the Haines Gallery, a leading contemporary art gallery in San Francisco. In 1993, Anna moved to Atlanta to manage the studio of famed Atlanta artist Todd Murphy. After working with Mr. Murphy to help establish his career, Anna turned to photography and joined Jackson Fine Art in 1998. In March of 2003, she purchased Jackson Fine Art from Jane Jackson who became curator of the prestigious and renowned collection of Sir Elton John. Ms. Walker Skillman is honored to have the opportunity to continue a reputation of excellence in exhibiting photography by both emerging and established artists. With a focus on a blend of 20th century and contemporary work, she promises to continue her commitment to Atlanta as an active and loyal participant of the arts community. Anna resides in Decatur with her husband, Ben, and two children.

more about Natalie
Natalie Matutschovsky joined TIME in 2010 as associate photo editor. In addition to contributing to weekly features and special packages like the TIME 100 and an annual roundup of great-performances portraits, she edits for the Culture section. Natalie was formerly at the New Yorker, where she curated images for the fiction section.

more about Jim
Jim Casper is the founding editor and publisher of LensCulture, one of the leading destinations for contemporary photography from around the world. As an active member in the contemporary photography world, Casper organizes annual international photography portfolio review events, curates arts exhibitions, writes about photography and culture, lectures, conducts workshops, serves as an international juror and nominator for key awards, and is an advisor to arts and education organizations. He serves on the board of directors at SPE, the Society for Photographic Education, the world’s largest association of photography educators.