Feature
Family, Community, Economy: The Story of America and Canada through Portraiture
Utilizing portraiture, this group of photographers offer us a touchingly personal, yet sweeping narrative on the cyclical themes of history: economic decline, racism and the ever-changing communities we form.
Curation by Natasha Egan for Dubai Photo Exhibition
View Images

Family, Community, Economy: The Story of America and Canada through Portraiture
Utilizing portraiture, this group of photographers offer us a touchingly personal, yet sweeping narrative on the cyclical themes of history: economic decline, racism and the ever-changing communities we form.

Dubai Photo Exhibition is the latest—and perhaps most ambitious—international photography showcase to step onto the world stage. Bringing together 18 curators from 23 countries and regions around the world, the exhibition will offer a “museum-style” presentation of more than 800 works by 129 different artists. The exhibition will explore a global perspective on photography, transcending boundaries between form, technique, and geographic region.

Until the opening on March 16, LensCulture will be presenting a multi-part preview of the exhibition [see part 1][see part 2][see part 3], highlighting different aspects of the world-spanning program. The final part of this series is an interview with the American curator Natasha Egan about her socio-economic/political history of the United States and Canada, as told through portraiture. 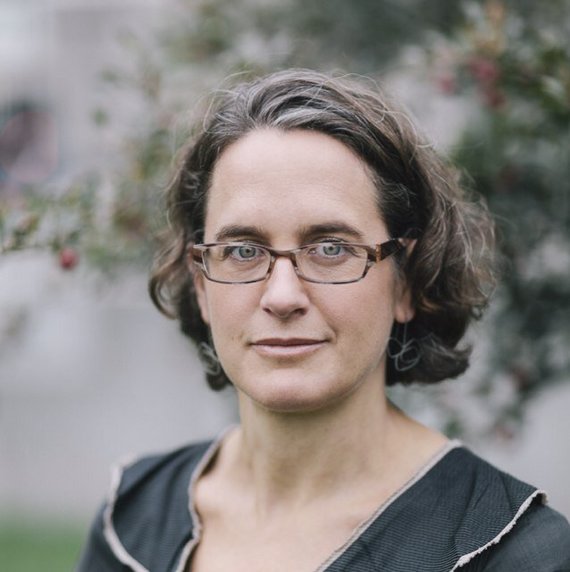 n her words, “The eight artists in this exhibition, each born between 1895 and 1969 in the United States or Canada, grapple with the conundrums of human experience and interaction, whether personal or societal, and use a range of photographic strategies to represent their concerns.”

LC: You chose artists whose birthdates ranged from 1895 to 1969. Quite a spread! Was it challenging to unify so many decades of photographic history or does the medium have a way of hanging together?

NE: Each curator was asked to show a range of work from the 20th and 21st century—artists in the canon, along with emerging artists. I picked a wide variety of artists working with portraiture which cumulatively tell a story touching on themes of economic decline, family, community, and racism in the United States and Canada. The themes are timeless (this is unfortunate with a theme like racism), and also history tends to repeat itself, so the works from across the decades work well together.

LC: LensCulture believes that photography is one of the most universal languages on the planet—do you agree? Can you say more?

NE: Yes, we live in a media-saturated world, so photography, I believe, is one of the most accessible art mediums. Even if abstracted or digitally altered, it often comes down to light hitting a sensitive material and thus producing a record of something tangible.

LC: In the past, we used to speak of local/regional photography styles—for example, the tradition of Japanese street photography or the history of French photo reportage. In today’s globalized world, do you think that such local specificities continue to exist? Or is there an emerging “international” style of photography that transcends local boundaries and erases these old distinctions?

NE: I do not think local specificities continue to exist, nor do I think there is an international style. There is such a wide range of work being made today around the globe that I can’t think of a single, particular style. I think when an artist finds their unique voice, that’s when they make the strongest work. That is, as long as they are not working in a black hole and unaware of what has been done before…