Feature
Documentary Photography: Important Stories from 2015
These 14 documentary series help us to visualize and comprehend some of the most compelling stories from around the world this past year.
Selection and texts by The Editors of LensCulture

Documentary Photography: Important Stories from 2015
These 14 documentary series help us to visualize and comprehend some of the most compelling stories from around the world this past year.

Documentary photographers help us to see and understand events and social issues around the world in ways that words alone could never fully communicate.

Here are some of the most compelling topics that continued to occupy our readers in 2015: climate change, mass migration of political and economic refugees, scientific discoveries, gun control, gang violence, civil societies wrestling with survival in a world of globalization, the poaching of wildlife, and the growing disparity between the rich and poor of the world.

Most of it is definitely not uplifting viewing or reading, but they are important stories that demand attention and action. 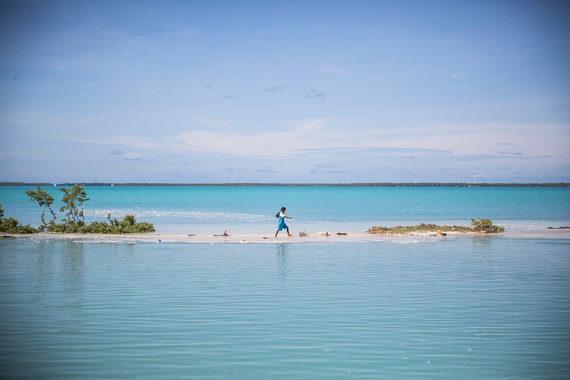 While the world’s nations continue to bicker over borders and languages and religions, one country threatens to disappear from the very face of the Earth within our lifetimes. Learn more about this unique (and troubling) situation in this report. 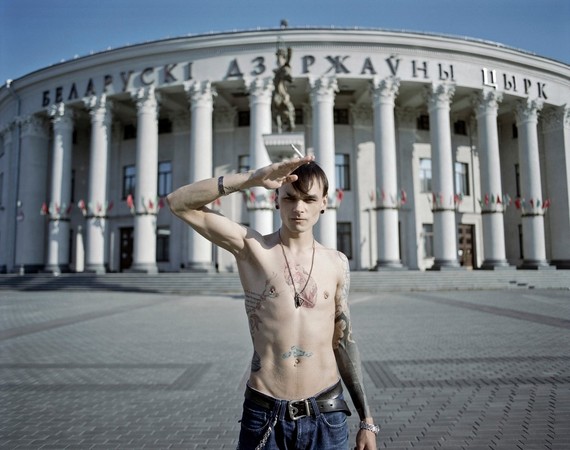 A quarter century after the fall of the Soviet Union, the Empire’s shadow continues to be felt across Europe and Asia—five photographers offer their views on this continually relevant topic. 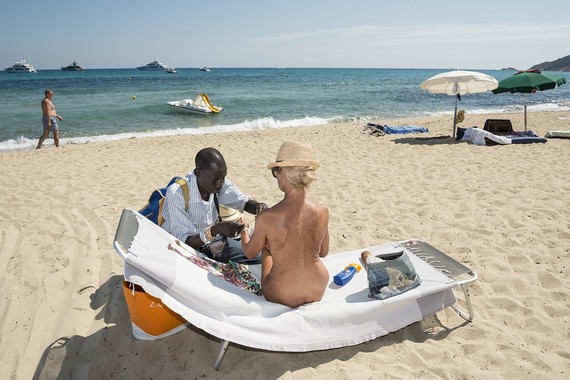 Nick Hannes, The Mediterranean and the Continuity of Man

History and crisis, beauty and desperation: from mass migrations to toppled governments, failed revolutions and endless beaches, this 5-year long photo series showcases the ever-changing faces of an unchanging constant: the Mediterranean.

Patrick Tombola, Not Free to Be Young

In El Salvador, the time of youth—between the ages of 12 and 25—is also one of the most dangerous. The country’s children attempt to go about their daily lives while surrounded by a numbing cycle of kidnapping, torture and murder. A shocking report. 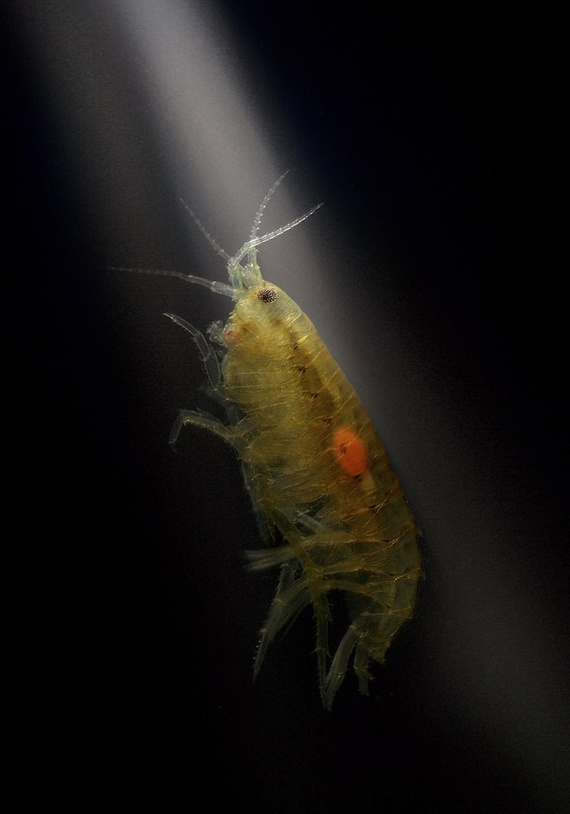 Inspired by science fiction and comic books, these dramatically lit micro nature portraits tell the stories of the world’s most incredible parasites: the kind that can alter their hosts’ DNA and even control their minds. 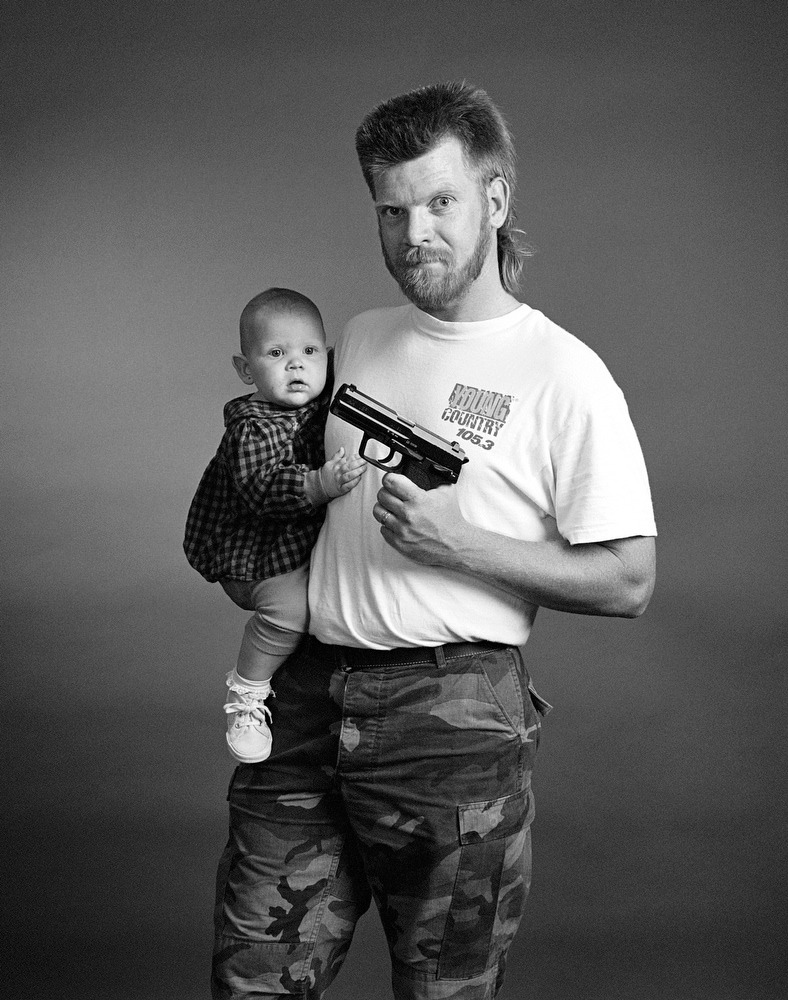 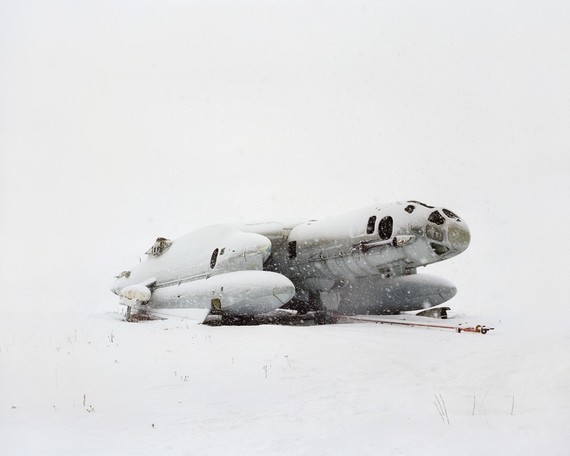 Scattered across Russia lie artifacts of another age, decaying monuments to the Soviet (or human) impulse towards utopia and technologically achieved perfection—dreams of progress that came to a crashing, frozen halt. 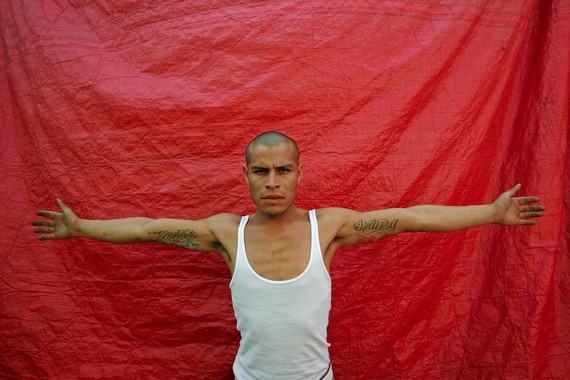 In the heart of Mexico City lies Tepito, the “Barrio Bravo,” where you can just as easily find tomorrow’s new movie releases (on pirated DVDs) to an AK-47—along with an indomitable spirit and a fiercely traditional defiance to anything coming from the outside. 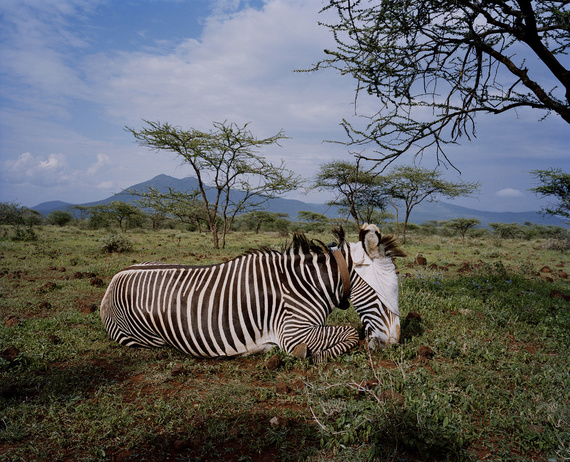 David Chancellor, With Butterflies and Warriors

Gone are the days when African wildlife roamed freely: but the latest models of community-based conservation offer protection for the animals and perhaps some sustainable economic models for the humans at the same time. 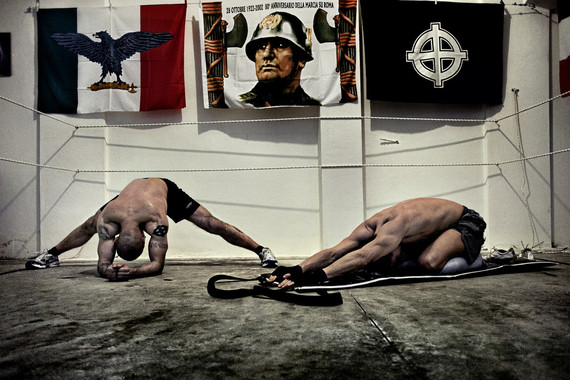 What’s next for Europe? As the economic, social and political crisis in Europe persists, the continent is becoming a breeding ground for movements built around individuality, hatred and fear. 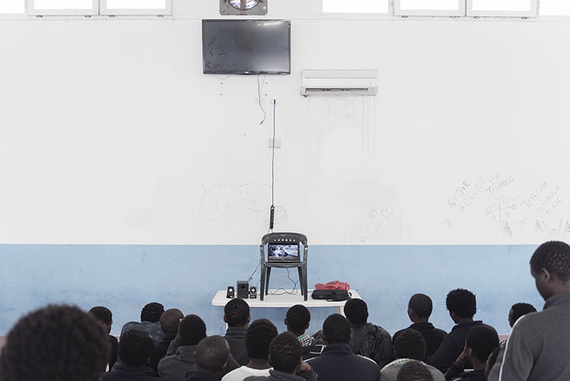 After giving up their life savings and braving death, what happens to the African migrants who actually succeed in crossing the Mediterrenean? A report on a migrant “reception center” on the coast of Sicily, where refugees are welcomed with something approaching incarceration. 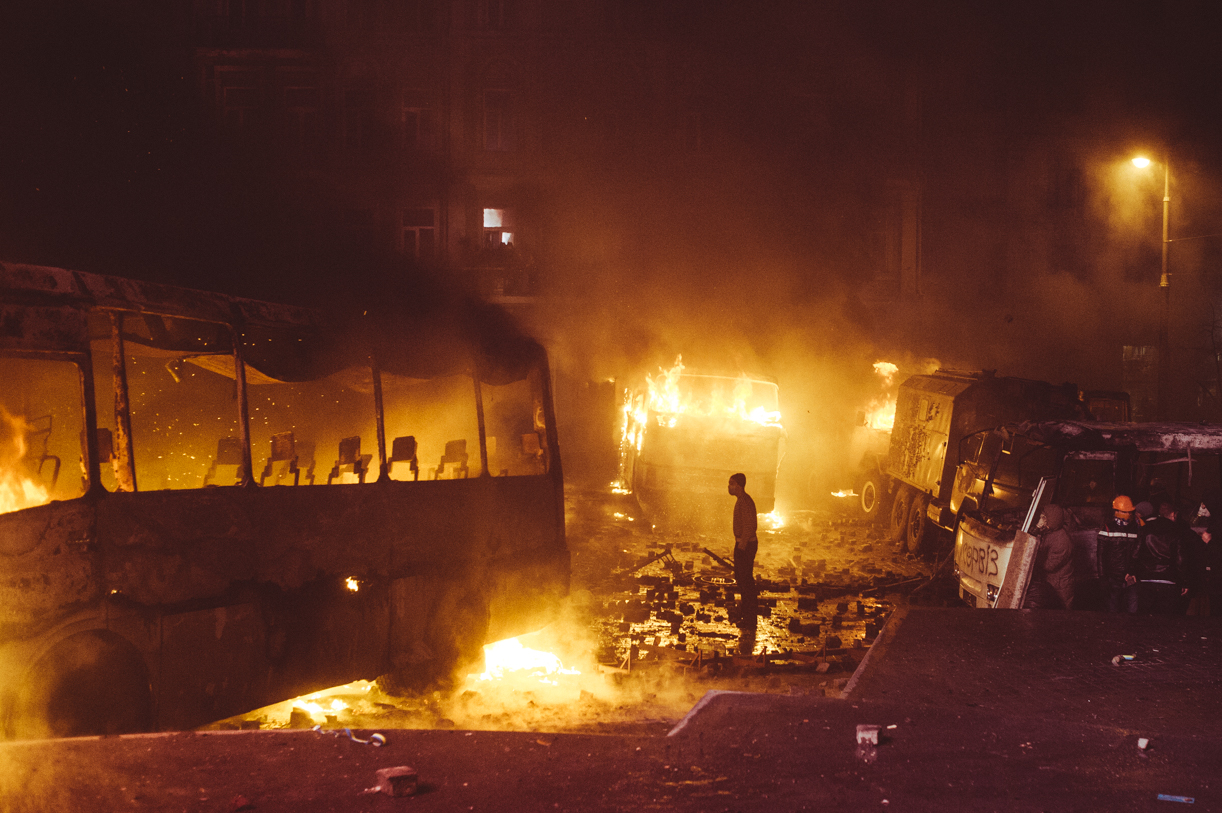 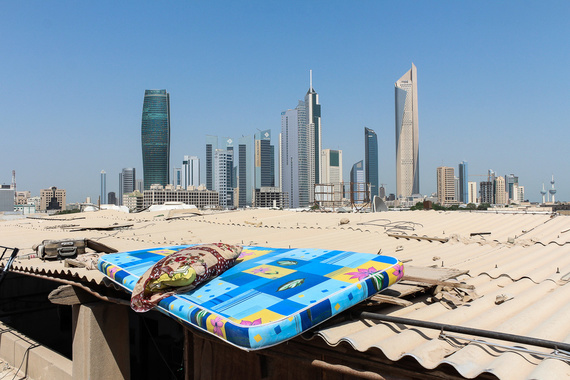 An in-depth exploration of the inequality of living conditions of low-income migrant workers in Kuwait City, whose humble accommodations border high-end neighborhoods and landmark architecture.

Against the backdrop of a Syrian city beginning its revival, we find members of the YPJ—Women’s Protection Units. These Kurdish female soldiers are waging two battles: one against the Islamic State but also another to prove their role in a male-dominated society. 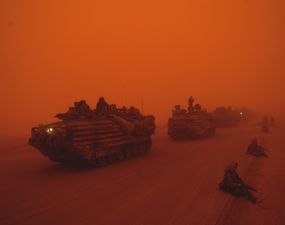 War Is Beautiful*
PowerHouse Books
Are front-page pictures leading us to war? A controversial yet nuanced polemic that argues America’s leading newspaper has sanctified, eroticized and glamorized warfare—and that as a result, we are all being “lead as lambs to... 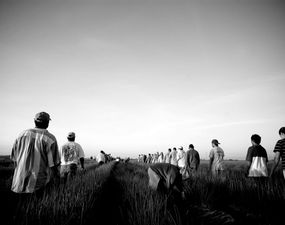 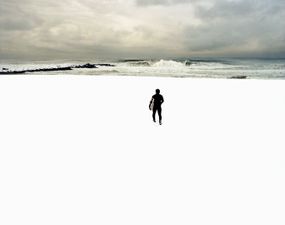 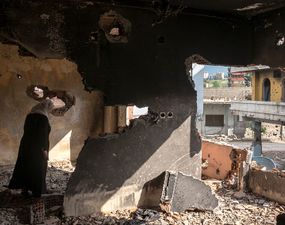 A Forgotten War
Eugenio Grosso
A convoluted war in Turkey puts “the lives of tens of thousands at risk” — 23 recent photos plus an essay. 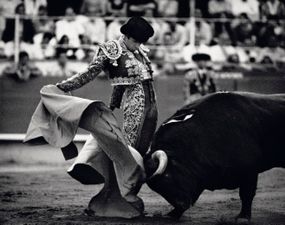 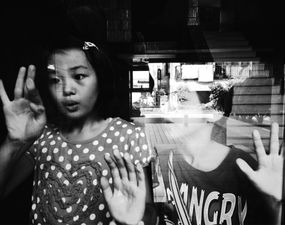