Feature
Teen Tribe
Martine Fougeron documents the delicate, turbulent stages of adolescence through intimate portraits of her own children’s lives.

Teen Tribe
Martine Fougeron documents the delicate, turbulent stages of adolescence through intimate portraits of her own children’s lives.

The work explores adolescence as a liminal state, between childhood and adulthood, between the feminine and the masculine and between innocence and a burgeoning self-identity. The focus is on the adolescents’ heightened states of mind.
— Martine Fougeron

Martine Fougeron’s Teen Tribe is an intimate portrait of her sons and their friends in both New York and France. Fougeron began her series in 2005 when her two Franco-American sons were 13 and 14, and followed them for six years. She travels a fine line as mother, artist and observer. This could be awkward for all involved, but ultimately she delivers honest portraits. We witness everyday life and the rites of passage found within it, often during startlingly intimate moments.

The gaze is telling in these pictures. The boys and their friends are figuring out who they are and who they want to become while staring out at the mother, the artist, and at us, the anonymous audience witnessing their metamorphoses from kids to young adults.

Capturing Intimacy
Dina Mitrani Gallery
With over 12 years experience under her belt, gallerist Dina Mitrani shares some wisdom about creating a space for photography in Miami and embracing abstract approaches to portraiture. 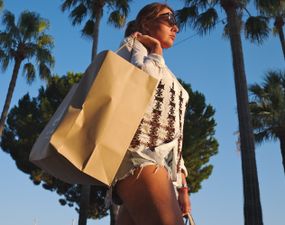 Close-Up and Down
Jean-Jacques Bernard
In Cannes, on the French Riviera, a single square meter will cost you tens of thousands of euros. A fact which makes an unassuming patch of sidewalk the perfect place for some luxurious people-watching. 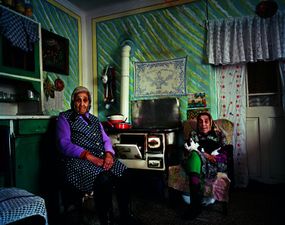 The Roma Journeys
Joakim Eskildsen
Photographer Joakim Eskildsen has created a stunningly rich portrait of contemporary Roma Gypsy life as it is played out in seven different countries. 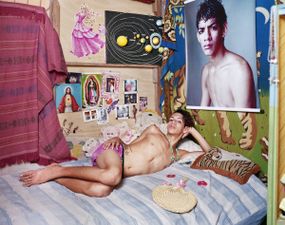 Maravilla del Mundo — Wonder of the World
Thomas Locke Hobbs
An intimate gaze into the life of a town in the heart of the Amazon Forest, a place where the LGBT community is both highly visible and, at the same time, subjected to homophobia and violence. 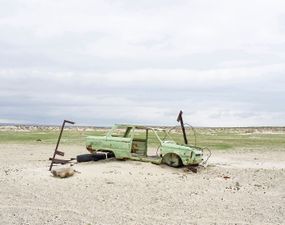 Little Aral Sea Dreams
Didier Bizet
A personal glimpse at the devastating legacy of Stalin’s “Great Plan for the Transformation of Nature”—which, in the span of a lifetime, turned the world’s fourth largest lake into a dried up, distant memory. 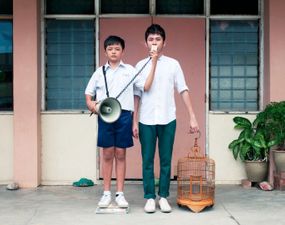 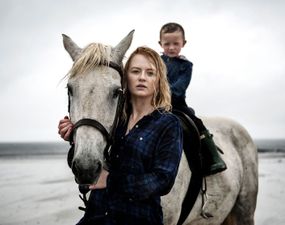